The deal comes after a US government panel asked Kunlun to divest itself of Grindr. 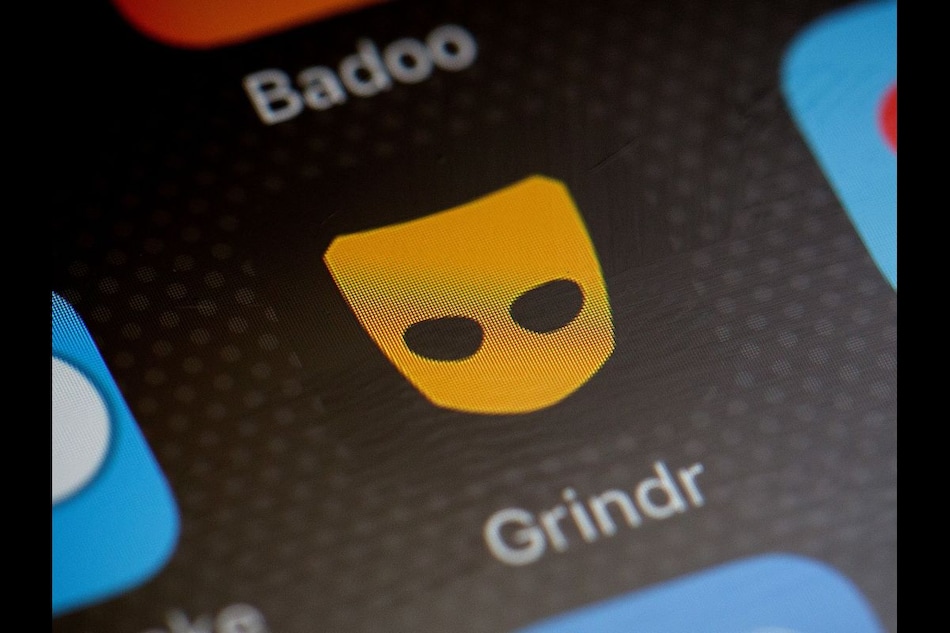 Chinese gaming company Beijing Kunlun Tech said on Friday that it has agreed to sell Grindr, a popular gay dating app it acquired in 2016, for about $608.5 million (roughly Rs. 4,502 crores).

The deal comes after a US government panel asked Kunlun to divest itself of Grindr. The panel, the Committee on Foreign Investment in the United States (CFIUS), has not disclosed its concerns about Kunlun's ownership of Grindr.

However, the United States has been increasingly scrutinising app developers over the safety of personal data they handle, especially if some of it involves US military or intelligence personnel.

Kunlun said it agreed to sell its 98.59 percent stake in Grindr to San Vicente Acquisition LLC.

Reuters reported earlier on Friday that Kunlun was close to signing a sales deal, citing people familiar with the matter.

San Vincente Acquisition comprises a group of entrepreneurs and investors in the technology, media and telecommunications industries, a source close to the deal told Reuters.

One of the investors in the group that is nearing a deal to acquire Grindr is Chinese-born US citizen James Lu, a former executive at Chinese search engine giant Baidu, three of the sources said. The identity of the other investors in the consortium could not immediately be learned.

CFIUS needs to approve the latest deal, according to one of the sources.

Based in West Hollywood, California, Grindr has over 4.5 million daily active users, and describes itself as the world's largest social networking app for gay, bisexual, transgender and queer people.

Kunlun is one of China's largest mobile gaming companies. It acquired a majority stake in Grindr in 2016 for $93 million and bought out the remainder of the company in 2018. It did so without submitting the transactions for CFIUS review.

CFIUS' subsequent intervention in the Grindr deal underscored its focus on the safety of personal data, after it blocked the acquisitions of US money transfer company MoneyGram International and mobile marketing firm AppLovin by Chinese bidders.

Kunlun's control of Grindr has fuelled concerns among privacy advocates in the United States. Democratic US Senators Edward Markey and Richard Blumenthal sent a letter to Grindr in 2018 demanding answers about how the app would protect users' privacy under its Chinese owner.

Reuters reported last year that Kunlun had given some Beijing-based engineers access to the personal information of millions of Americans, including private messages and HIV status.