Grab to Launch Grocery Delivery Service in Race for Growth 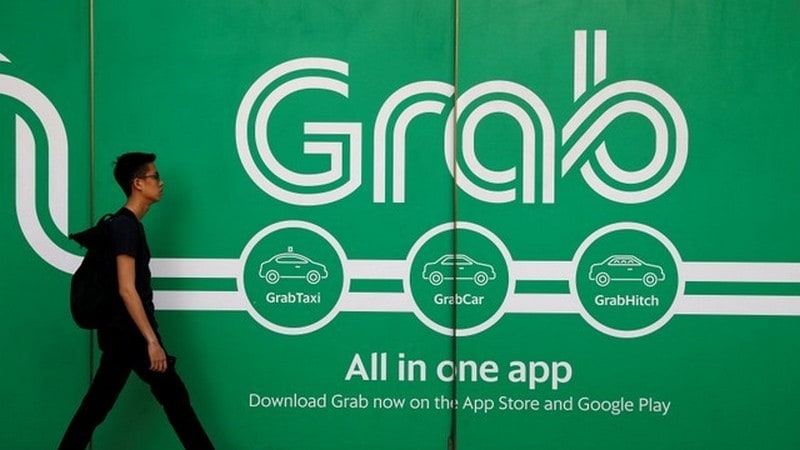 Grab plans to launch a grocery delivery service, and is betting on its network of 7.1 million drivers, agents and merchants to steer its expansion beyond its core ride-hailing business across Southeast Asia, its chief executive told Reuters.

The strategy to provide "everyday" offerings underscores Grab's ambition to secure its dominant market share at a time when main rival Go-Jek is embarking on a $500 million (roughly Rs. 3,400 crores) expansion into markets including Thailand and Singapore.

Go-Jek, the main ride-hailing player in Indonesia that is backed by the likes of KKR and Warburg Pincus, has expanded into digital payments, food delivery and on-demand cleaning and massage services.

"We believe that as we offer more localised everyday services, there will be more users, and higher engagement across the user base," Anthony Tan, Grab's 36-year-old co-founder and group CEO, told Reuters in an interview on Monday.

"When that happens, it attracts more partners and it's a virtuous upwards cycle. Great for business," said Tan, who scored a big win when Uber handed over its regional operations to Grab this year in return for a stake.

A grocery delivery service could pit Singapore-headquartered Grab against firms such as Amazon.com and RedMart, owned by Alibaba-backed Lazada, that offer online grocery shopping in the city-state.

Tan, however, said Grab was also open to partnering with existing players.

Grocery deliveries is part of Grab's plan to offer a variety of services through a new open platform that will let partners access parts of its technology such as logistics and payments.

"Whether it's food, whether it's groceries, we need to make sure that all these are well funded, both technologically and financially," Tan said at Grab's spacious new downtown office in Singapore, where boxes of Apple Macbooks were piled up.

Grab facilitates over 6 million rides per day across eight countries and more than 200 cities, up from 2.5 million rides just a year ago, making it one of the largest ride-hailing platforms in the world.

Tan said Grab was profitable in many markets but declined to give a target for the company's overall profitability.

Grab says it had a revenue runrate, a bespoke metric closely watched by analysts, of $1 billion.

"The goal is not to be blindly shooting for a target. The way to think about is, how do we create a sustainable business.

To this end, Grab is revamping its app, that will have a new interface offering users quicker access to its services such as payments and food delivery. It will also introduce a newsfeed.

When asked about plans for an IPO, Tan said it was something the company "should think about, but not immediately for sure".