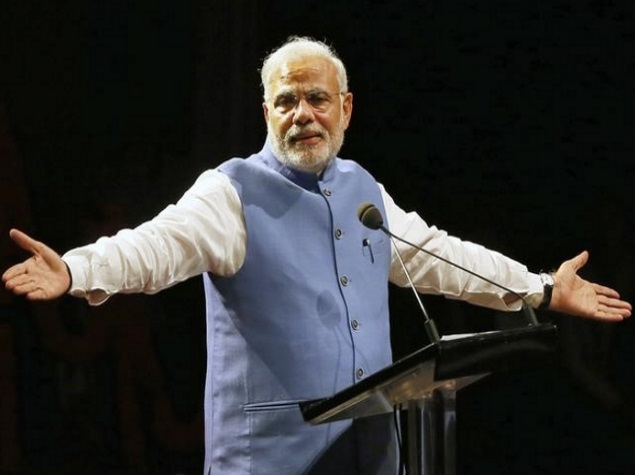 MyGov, a citizen-engagement platform of the Government of India, on Tuesday announced the blueprint of the PMO Mobile App, highlighting features that would be made available to the users.

The app features are based on 20 suggestions out of more than 9,500 received from different parts of the country.

The app will feature a profile of Prime Minister Narendra Modi and his major initiatives, a functional chart of the prime minister's office and the facility to contact them.

Also, a merchandise store will be available, proceeds of which will go directly to the Prime Minister's Relief Fund.

In phase II, MyGov will partner with Google, which will hold a competition for teams to submit their mock-ups and designs for the app based on the blueprint.

"The wire-frame development phase (Phase 2) of PMO Mobile App Contest is a critical phase in its development. It is in this phase that the most important components of a successful app - navigation ease, user interface and user friendliness, visual and pictorial appeal as well as innovation in design - would be outlined by the competing teams," said MyGov CEO Gaurav Dwivedi.

After phase 2, the winners will get an opportunity to code the actual app, Google said.

"This will be the first time in the world that citizens will not only design but also make a mobile app for the PMO. It is a great opportunity for developers and students to show their expertise and skill and built an official app for the PMO," said Rajan Anandan, vice president and managing director, Google India and South-East Asia.