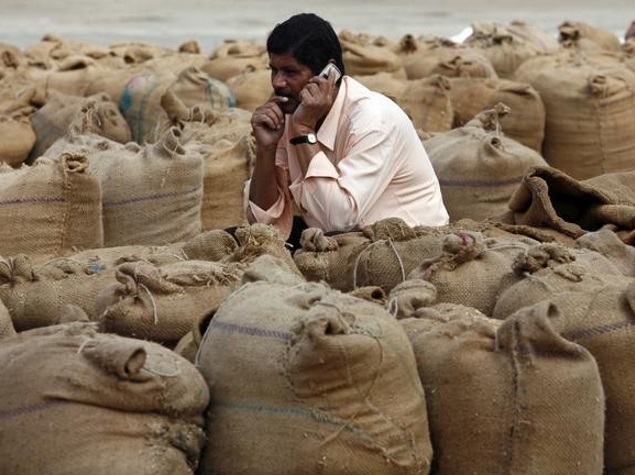 The government will be soon introducing interactive voice response systems together with various other methodologies of integrating buyer-seller platforms through mobile apps to make mobile telephony the most potent and omnipresent tool for agriculture governance, administration and development, an official said.

"A large, stupendous scope of work is on the anvil to reach out to the farmer and to change his life," said Additional Secretary, Agriculture, Raghav Chandra at the inaugural session of a seminar 'Mobile: Transforming Agricultural Value Chains Enabling e-Kranti' organised by the Associated Chambers of Commerce and Industry of India (ASSOCHAM).

"Increasingly there is the realisation that use of information technology has to become more pervasive and that is perhaps the only way we can achieve the next green revolution," he said.

Chandra noted that is the reason a national e-governance plan has been carved out also in the field of agriculture, which includes the use of Internet, touch screen kiosks, agri-clinics, private kiosks, mass media, common service centres, kisan call centres, integrated platforms and others along with physical outreach of extensional personnel equipped with projectors.