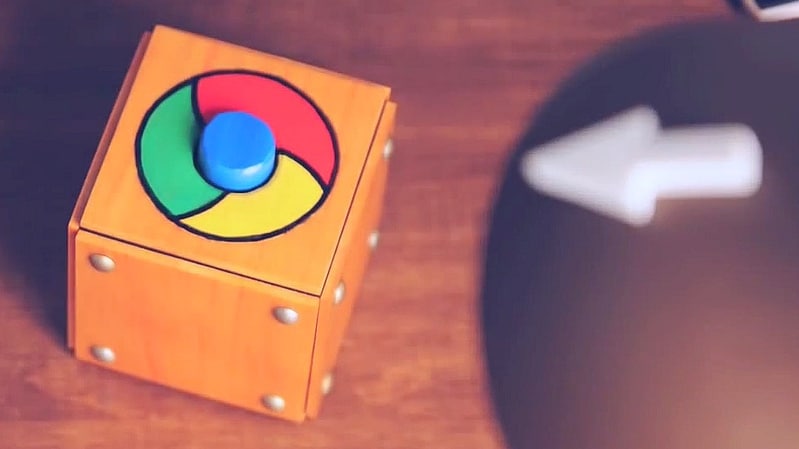 Google is preparing to introduce an ad-blocker to Chrome browser despite fears that it would hit their online advertising revenues - a move that has been hailed by publishers in the US and Europe, the Financial Times reported.

The move comes after Google was recently criticised for placement of ads on its video hosting platform YouTube.

In March this year, several major brands boycotted YouTube and have their ads out from the platform as they protested the placement of ads which were appearing next to offensive content, including videos posted by terrorism-affiliated groups.

According to the experts, the boycott could cost YouTube's parent company Google nearly $750 million in revenue.

Google, at that time, promised that it was taking steps to deal with the problem and the move to introduce ad-blockers in Chrome seems one of the steps the company has taken to resolve the issue.

Details of the plan have not been disclosed but Google has said it held "initial conversations" on the idea with publishers.

According to NetMarketShare - a company that provides market share statistics for Internet technologies - Chrome is a dominant player in the Internet browsing market with a near 60 percent share.

"The blocker would be likely to target certain types of ads that have been found to frustrate readers, such as pop-ups and auto-playing videos," the Financial Times report said on Sunday.

Initially, it was expected that the company's ad-blocking plan was a blow to the publishers who are struggling to compete with Google and Facebook for online ad revenues.

But the report said publishers are encouraged by the company's move as a way to clean up online advertising.

American Gods Is Out Now on Amazon Video. Here’s What You Should Know.