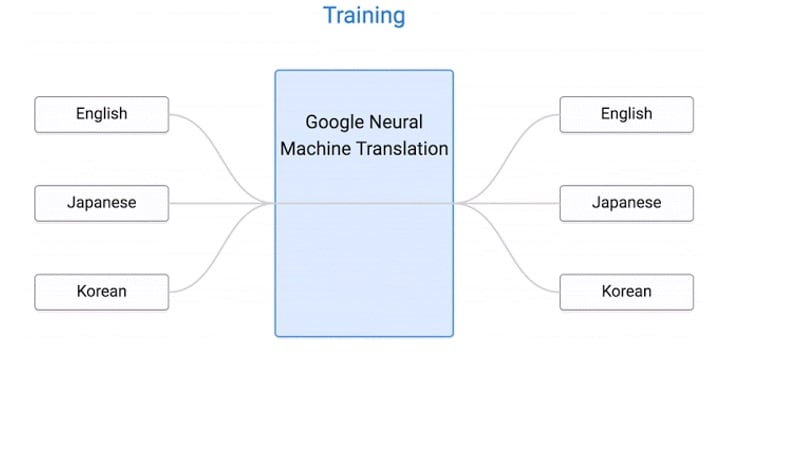 Artificial technology has taken significant leaps in recent times with companies such as Microsoft even making bold claims that its speech recognition system is as good as humans. Now, the latest achievements of Google's AI technology might help in significantly improving the lives of hearing-impaired people with a better lip-reading system, as well as improving the quality of translations using Multilingual Neural Machine Translation.

An AI system developed in collaboration with DeepMind, owned by Google's parent company Alphabet, and University of Oxford was trained by using news videos with runtime of over 5,000 hours, and over 118,000 sentences, according to a report by New Scientist.

The videos were taken from BBC shows that aired between 2010 and 2015. After training, the system was set to lip read programmes broadcast between March and September of this year. According to the report, the system can decipher entire phrases like "We know there will be hundreds of journalists here as well," by just looking at the speaker's lips.

While a professional lip-reader was able to register a success rate of just 12.4 percent in trying to decipher 200 randomly selected clips from the above data set, the AI system successfully recognised 46.8 percent of all words from the data set.

"Our proposed architecture requires no change in the base GNMT system, but instead uses an additional "token" at the beginning of the input sentence to specify the required target language to translate to. In addition to improving translation quality, our method also enables "Zero-Shot Translation" - translation between language pairs never seen explicitly by the system," the search giant said in a blog post.

This effectively means that Google Translate will now use one system for all translations instead of using individual systems for each language pair translation. It further allows the system to do translation between language pairs that it has never seen before.

Even though we will have to wait for the actual impact of these achievements by Google's AI technology, it has to be said that the technology's feat is impressive at the very least.