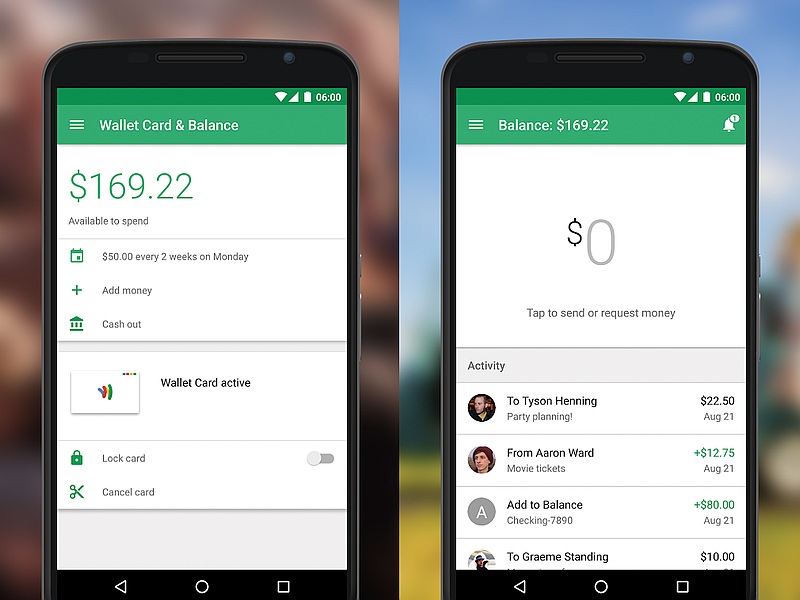 Google has launched a new version of its Google Wallet app, called Google Wallet (New). Available on Google Play, the app comes with a redesigned UI and will be used for tasks such as sending money to others via an email address or making online purchases among other features.

The new Google Wallet app is said to rival other competitor services including Square Cash and Venmo, where the account is tied with a bank account or a debit card, letting users send money using the smartphone. Cashing out money left in the Wallet, setting an amount to Wallet Balance, and keeping track of transactions, are some other features in the new Google Wallet app.

Users would retain their balance in the new Google Wallet app no matter if they are using it on Android or iOS. However, the Android users would additionally be able to access Android Pay.

At the time of launch, Google engineering vice president Dave Burke said Android Pay would work in more than 700,000 US retail outlets that accept contactless payments.

The Site: 1 Is a Handmade Bluetooth Speaker for Audiophiles
iPhone 6s and iPhone 6s Plus First Impressions