Google unveils Chrome apps that work independently outside the browser 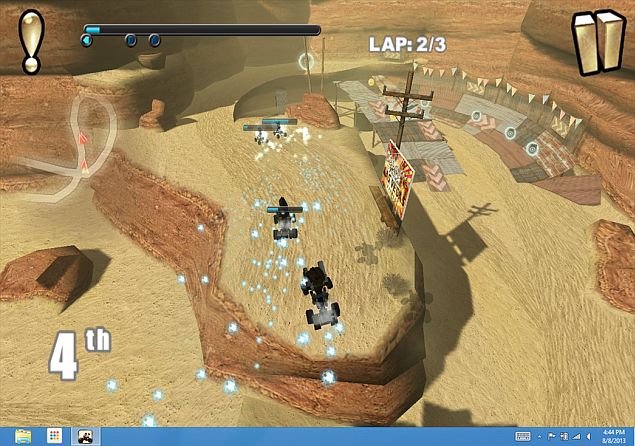 Coinciding with the fifth anniversary of Chrome, Google's popular web-browser, the company has launched a new generation of Chrome apps.

While Google already offers web apps with extended functionality through the Chrome Web Store, the new kind of apps offer an experience closer to native apps. Making the announcement through a blog post on the Google Chrome blog, the company said, "Today we're unveiling a new kind of Chrome App, which brings together the speed, security and flexibility of the modern web with the powerful functionality previously only available with software installed on your devices. (Think apps designed for your desktop or laptop, just like the ones for your phone and tablet.) These apps are more powerful than before, and can help you get work done, play games in full-screen and create cool content all from the web."

According to Google, the apps have the capability to work offline, can work independently without the need to open the Chrome browser offering a distraction-free experience and can connect to the cloud, enabling users to access and save documents, photos and videos on their hard drive as well as on cloud storage solutions like Google Drive. The apps will also offer desktop notifications for reminders, updates and other actions. They will also be able to access and interact with the computer's USB port, Bluetooth and other devices connected to the computer, including digital cameras.

Google has also launched the Chrome App Launcher for Windows that will appear when users install their first Chrome app. It will appear as a launcher in the Windows task bar and will feature shortcuts for the installed apps that will launch in their own independent windows. It will also feature a search box to search through multiple apps.

Interestingly, the apps will update automatically except for changes in app permissions and will be synced across different devices the user signs into. They also take advantage of Chrome's Sandboxing security feature that guards against malware.

The new apps are only available for Windows and Chromebook computers at the moment through the Chrome Web Store's "For your desktop" section. Google has said that the apps will soon come to Mac and Linux platforms, as well.

Some of the initial apps include Pixlr Touch Up image editor, Wunderlist to-do app, popular read it later client - Pocket, Plex media manager and games like Cracking Sands Racing, among others.

One thing to note is that the apps will still need Chrome to be installed on the user's machine.
Comments