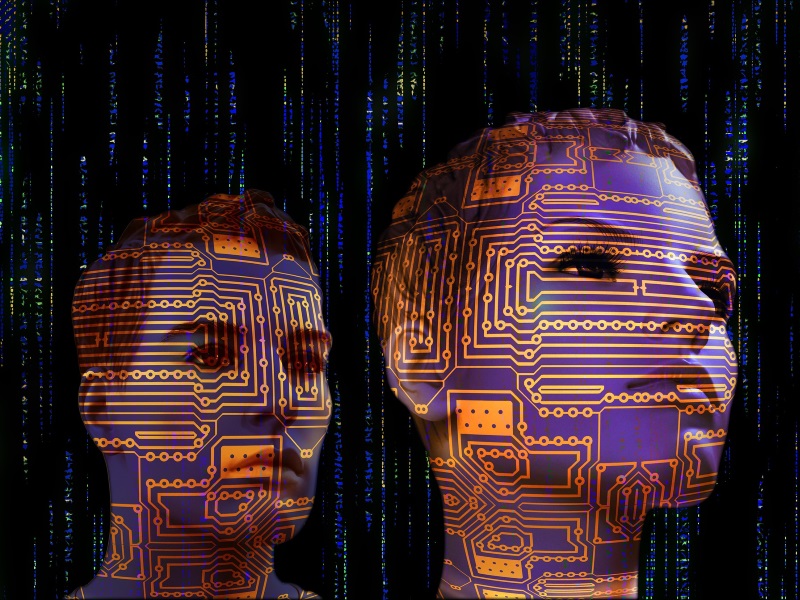 Google is reportedly planning to leverage chat bots by providing software intelligence to developers to build them. At Google I/O 2016, the company is reportedly going to unveil tools for software developers that will help them build chat bots inside messaging apps like Facebook Messenger, WhatsApp, and Hangout.

Chat bots are essentially personal assistant style interactive software powered by artificial intelligence. An example would be a bot within a messaging app that offers information, answers questions, and performs tasks without leaving the app. Google appears to be using its strength in artificial intelligence to give the developers' tools to make messaging apps more interactive by building chat bots for them.

The Information reports, "Essentially, Google wants to get into the bot-making business more broadly than people realized, and in a way that's similar to Microsoft's strategy, and relying on its strengths in artificial intelligence to convince developers to use its tools."

These chat bots decrease interaction on the smartphone, making it all available on one app. For example, an e-commerce chat app will shows suggestions based on what you text and allow you to purchase a product without leaving the app. Facebook and Microsoft have already dived into the chat bots market, and Google is following suit, albeit not soon enough.

Recently, Facebook introduced chat bots in its Messenger app, but they haven't yet taken off like the company would've hoped. Chat bots are still in its early stages, and Google's entry into the market will really help bolster this technology further.

Google does not have its own messaging app, and clearly missed the bandwagon, when apps like Facebook Messenger, WhatsApp, and WeChat shot to fame. The tech supreme is now trying to settle with software tools for creating chat bots, a department Google clearly reigns in.

Google is expected to make some sort of an announcement at the I/O on Wednesday vis-a-vis chat bots. The search conglomerate is also expected to announce final version on Android N, the two Nexus smartphones, a revamped Cardboard, an Android VR headset, and possibly a demo of the prolonged Project Ara.
Comments