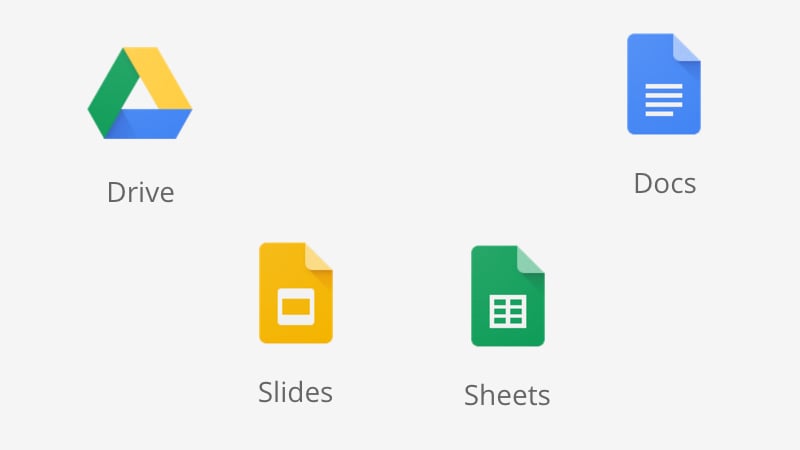 Google has announced that it is shutting down older versions of many of its G Suite or Drive apps. Older versions of Google Docs, Google Drive, Google Sheets, and Google Slides will no longer work on smartphones starting April 3.

The search giant has updated its blog to list out all the old versions that are shutting down for Android and iOS devices. Google will push out notifications to force old version users to update to newer versions, starting March 1. The entire list of older app versions getting killed off on April 3 is given below:

"If you are using any of these unsupported versions, we encourage you to download and install the latest version of that mobile application. Note that corresponding Web and desktop applications will not be affected by this change," Google explains in its post.

The best thing to do is check if you are on any of these older versions in the Settings menu and update before the deadline. However, many users who prefer the legacy versions for various reasons (forked Play Services or a hardware issue of some kind), this news comes as a fair warning for you to transition to modern versions. Whether you like it or not, Google is pulling the plug on April 3.