Google Is Testing a Feature That Will Aggregate Short-Form Videos From TikTok, Instagram: Report

Google’s new feature appears to be in its early stages of development as of now. 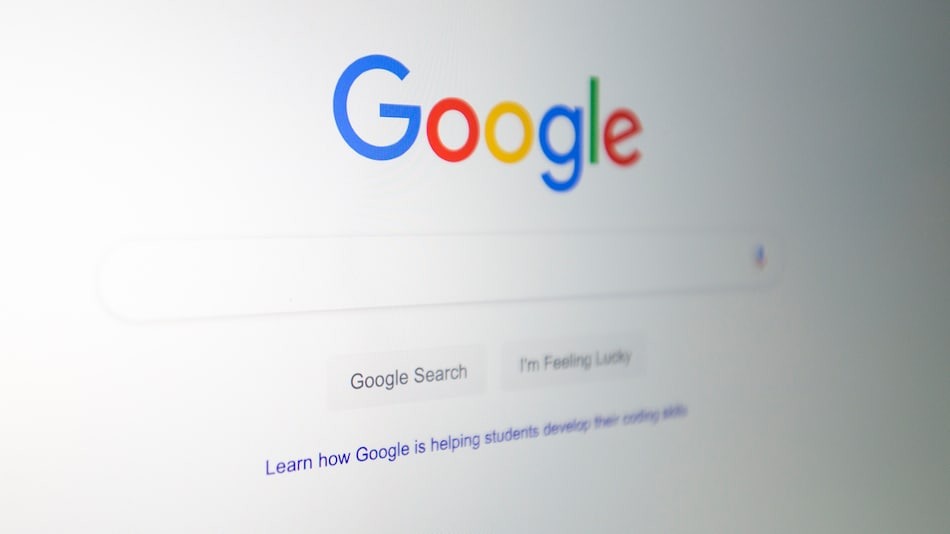 Google is testing a feature that will aggregate videos from TikTok and Instagram in dedicated carousels in the Google mobile app, as per a report. If this feature rolls out widely, users won't have to open individual apps to watch short videos as they can search and watch within the Google app itself. The short video carousel started making appearances on Google Discover a few months ago and is pulling in videos from TikTok and Instagram now as well, according to reports.

As per a report by TechCrunch, a Google spokesperson confirmed that the feature is being piloted on mobiles and is a limited early-stage feature right now on the Google app for mobiles and on the mobile website. It is unclear what searches the feature will be available for.

As visible in a tweet from user Brian Freiesleben, Google appeared to include short videos from TikTok and Instagram while Freiesleben was searching for American football team Green Bay Packers.

The report further says that clicking on the Instagram and TikTok videos in the short videos carousel takes users to the Web version of the social media platform, not the mobile app, even if it is installed on the phone. This could mean that the implementation of this feature will let users watch videos without switching apps. By clicking on the back arrow, users can return to the search results that lead them to the video, stated the report.

The feature hasn't rolled out for everyone and seems to be only in testing stages as of now. It is not clear how the feature will work in India, where TikTok has been banned by the government.