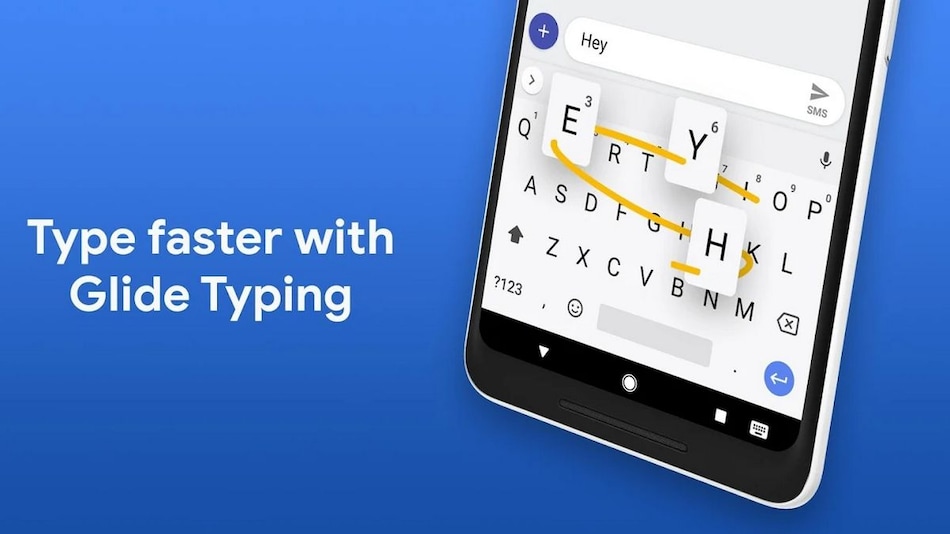 Gboard is the default keyboard in all Pixel phones

Google is bringing Smart Compose feature to Google Messages, WhatsApp, and Telegram through the Gboard keyboard, according to a new report. This feature was spotted in the beta version of Gboard, Google's own keyboard native to Android, with version 9.5.12.317844448. Just like Google suggests words and phrases in Gmail through Smart Compose, this feature was also seen in these messaging apps. As of now, the search giant has not shared any information on the feature and it is unclear when it will show up in the stable version of Gboard.

As per a report by 9to5Google, the Smart Compose feature was spotted in Google Messages, Telegram, and WhatsApp messaging apps. Smart Compose is based on Google's auto-complete feature that suggests the next word or phrase to reduce typing time and improve efficiency. While typing out a message, when a suggestion pops up, users can swipe right on the text to accept the suggestion. Smart Compose also allows users to tweak the suggestion after accepting it.

As this feature is currently part of the beta for Gboard, it will not be available for most users and to sign up for the beta, head to the Google tester programme page.

Google has not shared details on when the Smart Compose feature will be coming to the stable version of Gboard.