Google AR’s new characters will be on mobile devices only. 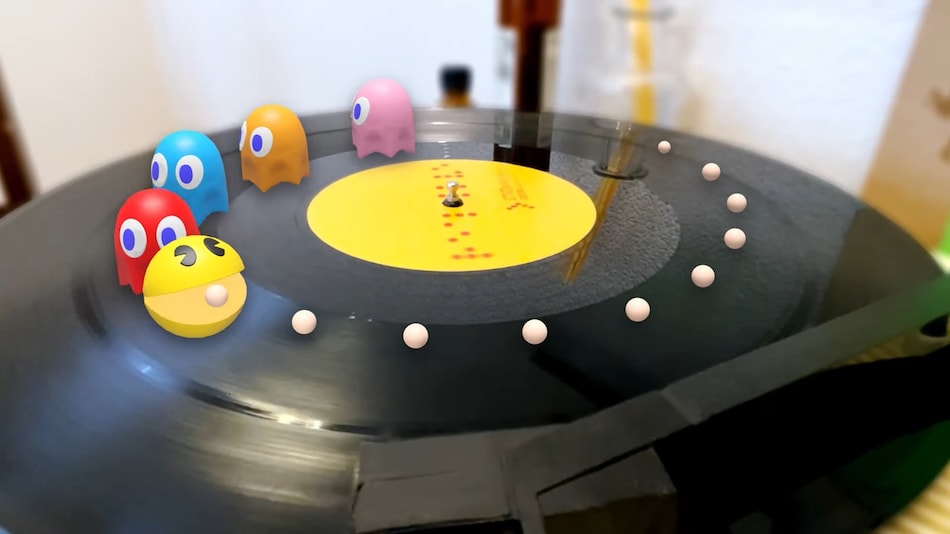 Google Search AR will now feature Pac-Man, Hello Kitty, Gundam, and other popular Japanese characters. Users can view these characters when searching for their names on the Google app on Android and iOS devices. The characters can be viewed at various degrees of scale, and also have an option to render them at life-size. Users can also render them in their home environment using Google's AR technology using the camera view in the smartphone. Google claims that Pac-Man is the most searched-for character in the list, followed by Hello Kitty.

Through a blog post, the search giant revealed the list of characters to make it to Google AR through Google's app. The list includes Cogimyun, Evangelion (EVA-01 Test Type), Gomora, Gundam (Odysseus Gundam, Xi Gundam, Penelope), Kogi-min the Taiko Master, Little Twin Stars, Pac-Man, Pompompurin, the drums from Taiko no Tatsujin, Ultraman, Ultraman Belial, and Ultraman Zero. Google also said that Pac-Man was the most searched character, and Peru was the country that searched for the dot-gobbler the most. Hello Kitty ranked second on the list but its search numbers were less than half of Pac-Man.

To experience these characters, Android users will have to search for them using the Google App or through any browser and tap View in 3D. Users with smartphones running Android 7 or higher will be able to view 3D images and only ARCore enabled devices will be able to view AR content. For iOS, users will need iOS 11 or higher to view 3D and AR content.