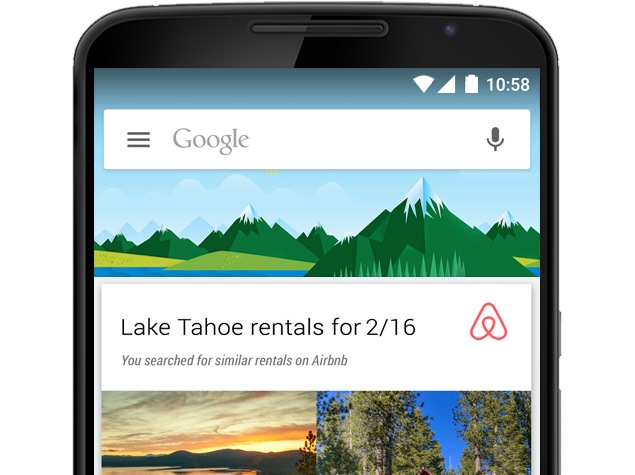 Google has reportedly started rolling out the updated Google Search aka Google app version 4.3 for users in some regions.

According to Android Police, which has the Google-signed apk available for sideloading, the Google Search v4.3 doesn't include any immediate changes for users, but it is likely that with the update Google is preparing for the open Cards API for Google Now. Announced last week, the open Cards API for Google Now will soon allow all apps to display information to the user via the service.

Further in the Google Search v4.3 apk teardown, Android Police found a single background image for showing traffic incidents on an Android Wear device, a new library, and few strings related to Google doodles, and more. Other than that, the report also noted new bits called "cardsync," which may be related to the aforementioned Cards API.

Meanwhile, Google on its Webmaster Central blog announced that the Search Quality team is committed towards minimising the impact of spam on users. It says it is making changes on priority in the ranking of "doorway pages" which were created solely for search engines.

"For example, searchers might get a list of results that all go to the same site. So if a user clicks on one result, doesn't like it, and then tries the next result in the search results page and is taken to that same site that they didn't like, that's a really frustrating experience," noted Brian White, Google Webspam Team.