Sideloaded Google apps will not work reliably because Google does not allow these services to run on uncertified devices. 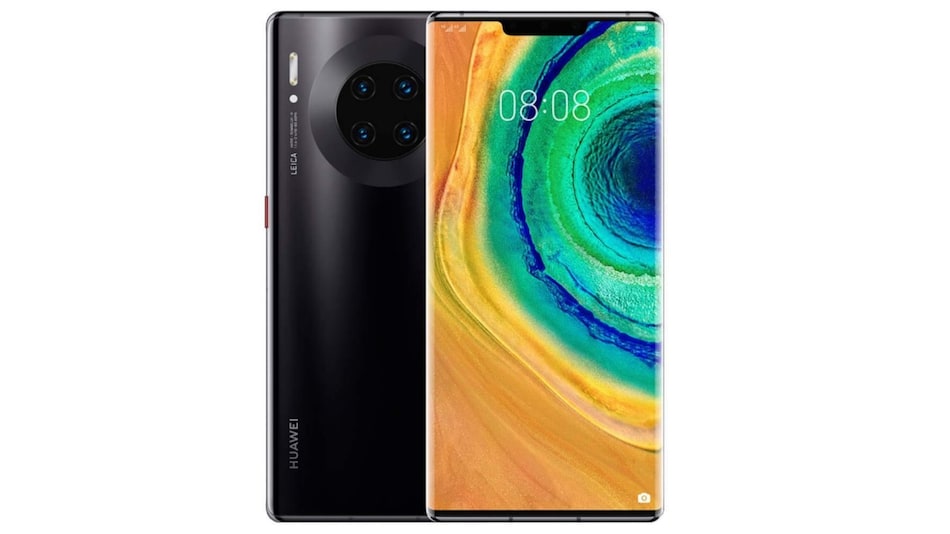 Hauwei phones launched after May 16, 2019 are not Play Protect certified

In a warning to new Huawei smartphone users, Google has advised not to sideload Google's apps and services like Gmail and YouTube as these were not available for preload or sideload on new Huawei devices.

On May 16, 2019, the US government placed Huawei on its Entity List. This government action prohibits all US companies, including Google, from collaborating with Huawei.

It means that Google is prohibited from working with Huawei on new device models or providing Google's apps including Gmail, Maps, YouTube, the Play Store and others for preload or download on these devices.

"To protect user data privacy, security, and safeguard the overall experience, the Google Play Store, Google Play Protect, and Google's core apps (including Gmail, YouTube, Maps, and others) are only available on Play Protect certified devices," Tristan Ostrowski, Android and Play Legal Director, said in a statement on Friday.

The US law currently allows Google to only work with Huawei on device models available to the public on or before May 16, 2019.

"Because of the government restrictions, new Huawei device models made available to the public after May 16, 2019 have not been able to go through the security process nor will they have Play Protect preloaded. As a result, they are considered 'uncertified' and will not be able to utilize Google's apps and services," the US tech giant explained.

In addition, sideloaded Google apps will not work reliably because "we do not allow these services to run on uncertified devices where security may be compromised".

Sideloading Google's apps also carries a high risk of installing an app that has been altered or tampered with in ways that can compromise user security.

Meanwhile, reiterating the commitment to develop its own ecosystem, a Huawei executive said earlier this month said that the company may not use Google Mobile Services (GMS) for its future phones even if a trade ban limiting its use is lifted.

Huawei Executive Fred Wangfei said the main reason Huawei does not want to go back to Google Mobile Services even after the ban is lifted is that there is no guarantee such a ban would not be imposed again.

As a replacement to the Google Mobile Services, the Chinese giant is building the Huawei Mobile Services (HMS), and has developed its own operating system called HarmonyOS.

Under the terms of the previous US trade ban, Google was barred from selling Android license to Huawei, meaning its phones could use the base open-source code, but would not have access to the all-important Play Store and Google apps.

A temporary licence was issued which allows Google to support and update the Android OS currently running on existing Huawei devices. However, the trade ban has affected the development of future products.

The Huawei P40 series, expected in March, could come with Huawei Mobile Services.