Google Said to Hire Pixar, The Onion Writers to Bring Humour to Assistant 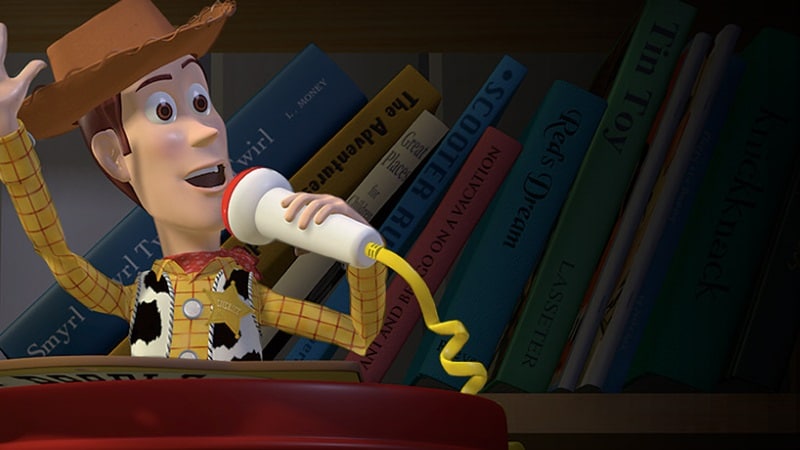 If Joaquin Phoenix-starring Hollywood movie 'Her' has taught us anything, it is that human beings might eventually fall in love with their virtual assistants in the future. Even though the movie took the concept a little too far, it does depict that humans can form an emotional bond with technology if it is made more personable and human-like. In order to make its voice assistant easier to relate to, Google has reportedly hired writers from Pixar and The Onion.

As per a report by the Wall Street Journal, the search giant has hired writers who have worked on movies from Pixar as well has created humour content for The Onion to provide a personality to its voice-based virtual assistant.

In fact, when Siri was launched, much of the initial hype was around the witty responses that the voice-based virtual assistant was able to come up with. Apple was able to showcase the artificial intelligence integrated into the assistant by providing it a sense of humour of its own. If Google is able to provide a similar, if not better, sense of humour to the assistant, it might be able to create that connection with its users that will not be restricted to just information exchange.

It will be interesting to see how Google Assistant will be able to shape-up going from now. If the previous works of these writers is anything to go by, you might end up laughing because of your devices more often going ahead.