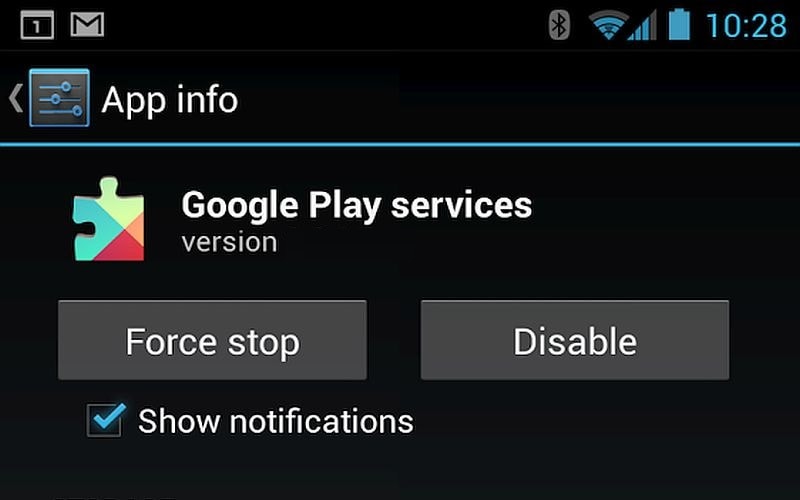 Google is said to be adding a new feature dubbed Instant Tethering with its latest Google Play services version 10.2 framework. According to several users who have received the feature, Instant Tethering will let users connect other devices with same Google account in case there is no connection - and can be seen as an evolution of the Wi-Fi hotspot feature for a single user's devices.

The best use case for the new Instant Tethering is for tablets as users can enable the feature on their mobile device to a tablet with the same Google account to connect to the Internet. The feature is reportedly being seen first on Nexus and Pixel devices running Android 7.1.1 Nougat. It's however worth noting that the Instant Tethering is not available to all Android 7.1.1 users yet, as Android Police points out that this is a server-side update. We also downloaded the latest Google Play services version 10.2 but the feature isn't showing up for us.

The Instant Tethering feature, once available, should be listed in Google settings. It is being speculated that Nexus devices running Android Marshmallow should also start seeing the new feature soon. One of the Google+ users add that the new Instant Tethering feature requires no additional setting to connect two devices with same Google account. Though, the initial setup will have to be done by the user.

Andreas Proschofsky wrote in a Google+ post, "Google Play Services 10.2 has started to roll out and it's introducing a pretty nifty new feature: Instant tethering. Basically it works like that: If - say - your tablet has no data connection and you also have a phone connected to the same Google account, it can automatically offer to use the data connection of the phone - zero setup necessary, just a confirmation."

Notably, a similar feature is already available for iOS and Mac for the past couple of years - introduced with iOS 8 and OS X Yosemite in 2014. Called Instant Hotspot, it's a part of Continuity, and users need to turn on their Personal Hotspot on their iOS device - the mobile Internet connection will now be available automatically as a hotspot on all the user's Apple devices as long as they are close by and are signed in with the same Apple ID.