Google, however, will allow apps that are exclusively designed for parental and family monitoring. 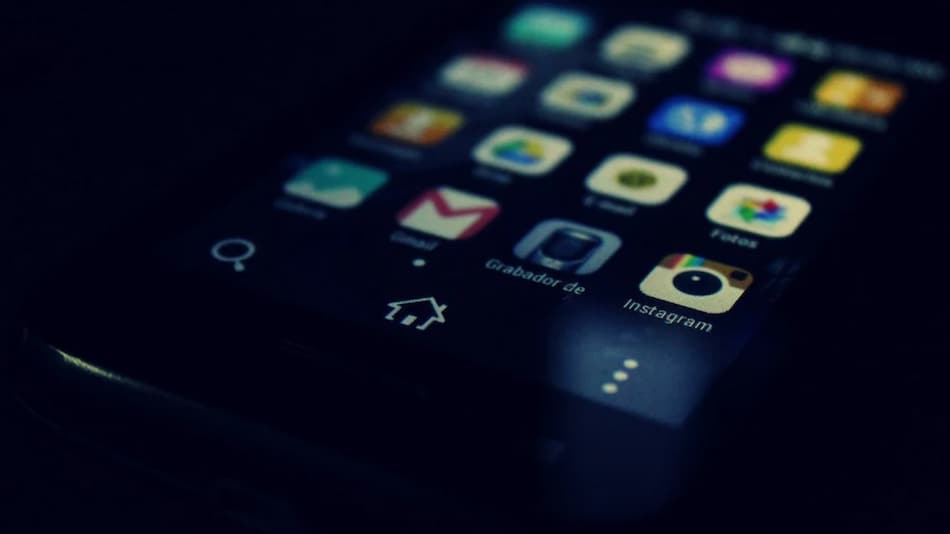 Google has updated its Play Store Developer Program Policy that will essentially debar anyone using a stalkerware app to track others without their consent. The policy update brings in a clause that mandates the developers of such apps to include a notice or consent as well as a notification feature to show that the user's actions are being monitored. The developers have been given a grace period of at least 15 days to bring in the changes.

According to a policy update released by Google, first spotted by ZDNet, developers of stalkerware apps must send a notification to users to inform them that their movements as well as personal information is being monitored, and also asks for their consent. Developers have been given a 15-day grace period that may be extended, to comply with the changes. Failure to do so will result in the removal of the apps from the Play Store.

The term stalkerware is used to refer to apps that transmit data to a third party other than the potentially harmful application (PHA) provider. These apps are used to track someone's movements, snoop on calls and messages, and record other apps' activities.

Google also said that “the apps and app listings on Google Play must not provide any means to activate or access functionality that violate these terms, such as linking to a non-compliant APK hosted outside Google Play.”

However, there is a loophole that could allow developers to find a way to keep the apps running while complying to the new rules. Google says that policy-compliant apps exclusively designed for parental monitoring or enterprise management will be allowed on the Play Store. There is a possibility that developers may market their apps in a justifiable manner – to track children's activities, for example — but they could be used for snooping on other users.