Google was also able to stop 790,000 policy-violating apps to ever make their way to Google Play Store. 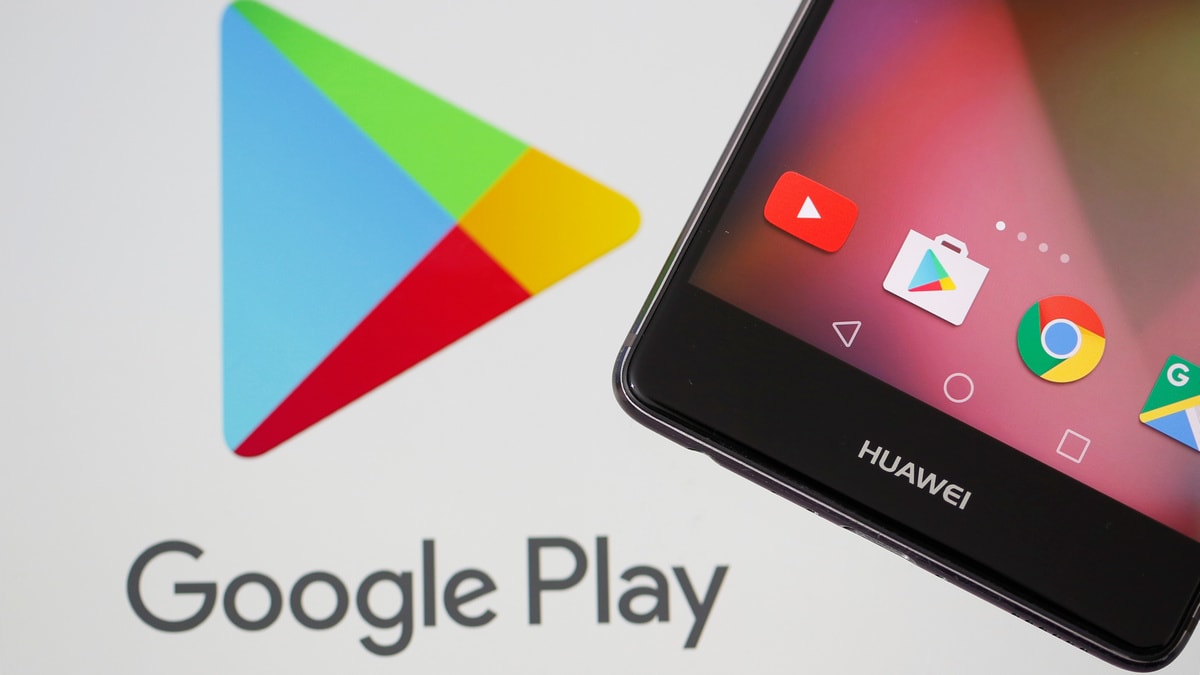 Google has been taking steps towards safeguarding the Play Store from all kinds of malware and frauds. According to the company, it prevented more than 1.9 billion malware installs from non-Google Play sources in 2019. It also kept over 790,000 policy-violating apps away from the Play Store. This is thanks to its App Defence Alliance initiative where Google is collaborating with three security companies namely, ESET, Zimperium, and Lookout, for Play Protect that is Google's built-in malware protection for Android.

In a blog post, Google claims its 2018 policy to prevent apps from accessing call log data and SMS led to 98 percent of developers removing those permission requirements from their apps. But, this policy was considered as a double edged sword as it caused issues with several apps that required SMS access for basic functionality. Google does allow developers to fill out a form if they want to be excluded from this policy but till now, only a few apps have been able to get through, Tasker being one of them.

Google also writes that its 2019 policy to make Google Play safer for kids helped it identify thousands of apps that were either updated by the developers to meet the standards or removed from the app store.

While the data shows that Google is making strides towards making the Play Store a safe and reliable place for Android users and developers, it still has a long way to go. As of now, a lot of developers are facing issues with Google's algorithms that randomly block or remove previously trusted apps. What makes this worse is that even though Google is keeping a strict eye on the apps that hit the Play Store, scammers are able to exploit loopholes and push their apps to the distribution platform.

What we can take away from this is that Google is actively making efforts to improve the state of the Play Store and is taking feedback from developers. It has an appeal page where developers who feel their apps have been wrongfully blocked or removed can file an application which will then be reviewed by the respective team.

Google reiterated that it wants to continue making Google Play safer for its users in 2020 and it will work on strengthening app safety policies, faster detection of bad actors, and removal of harmful apps.