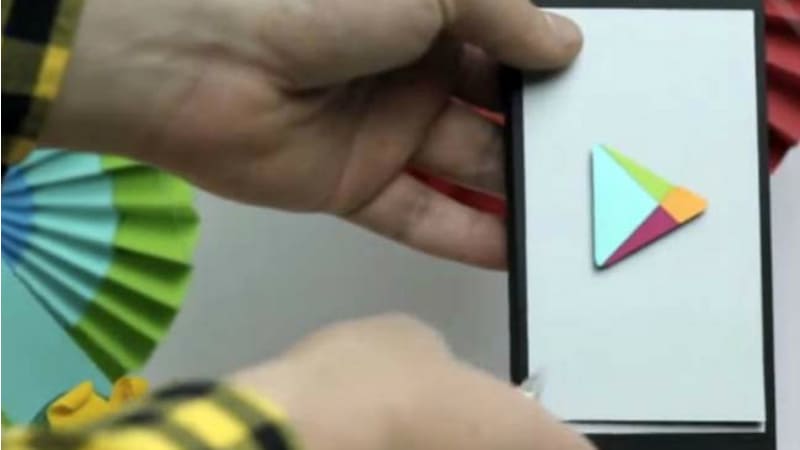 Google has started rolling out net banking as a payment option for apps, music, movies, books, etc. on the Google Play marketplace in India. This is the fourth payment method that Google has added for the platform, after credit cards, debit cards, and gift cards.

The net banking payment option on Google Play comes soon after Google released a report saying that Indians are among the likeliest groups to pay for digital content and apps. The service is rolling out slowly, and appears to be enabled by a server side update.

Many of the smartphones we tried this new feature did not have net banking payment option on Google Play. These included smartphones running on Android 6.0 Marshmallow and Android 7.0 Nougat, while models running on Android 5.0.2 Lollipop had the option. Therefore, it is likely that the new payment feature is being added irrespective of the version of Android or the Google Play app.

To see if your Google Play account has net banking as a payment option, slide out the menu from the hamburger icon on the left of the screen, and go to Accounts. Here, choose Payment Methods and tap on the + button at the bottom right. If you have Add Netbanking as an option, click on it and see if your bank is listed. Google has tied up with 38 banks so far to let users pay on Google Play via online banking.