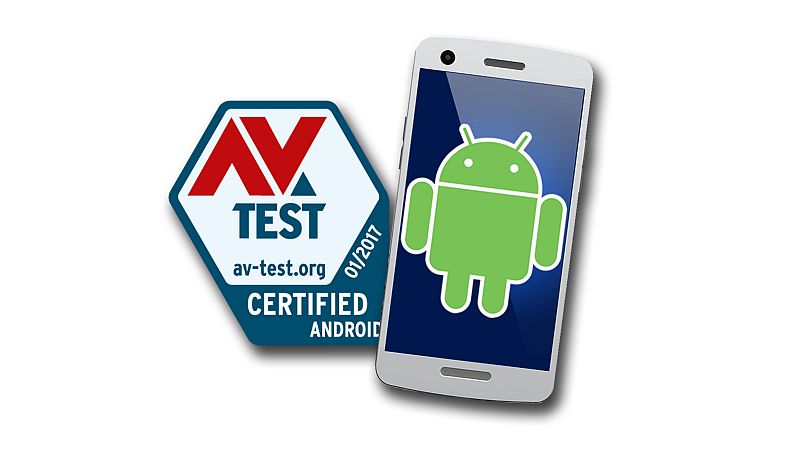 Google Play and Android's built-in malware protection - Google Play Protect - which started rolling out on Google Play this summer, has been put to test against the likes of third-party antivirus apps, and it hasn't done very well in terms of malware detection, according to a report. The Google Play Protect feature was rolled out essentially to notify users when a particular app started behaving abnormally or was considered unsafe. AV-Test based in Germany conducted an independent test which put Google's built-in Android protection up for test for the first time.

The test saw Google Play Protect detecting only 65.8 percent malware against the industry average of almost 96 percent. AV-Test used 3,016 samples of the latest Android malware for the test. Google's built-in Android malware detection feature was able to identify 79.2 percent of malware which were discovered in the last four weeks, against an industry average of 98.4 percent.

The test evaluated 21 mobile security apps for Android using their default settings. The company says it used the most current version of all products for the testing - Google Play Protect v8.1 - and the apps were allowed to update themselves at any time and query their in-the-cloud services. The test focused on malware detection and usability, including performance and false positives. Apps were put through their paces to show capability to protect against the known malware.

Considering that Android has long been plagued with security holes that have allowed malware to even get remote access to the devices, among other things, it was definitely a welcome move that Google took the matter in its own hands. Though, the new results of AV-Test do ring an alarm to be unable to fight Android malware in real time. Google Play Protect security feature also informed users about the unsafe apps and prevented them from installing malicious apps that can potentially compromise the security.

Google Pixel 2 Pre-Orders Open in India With Rs. 8,000 Cashback and More on Flipkart
Inside Apple's Struggle to Get the iPhone X to Market on Time