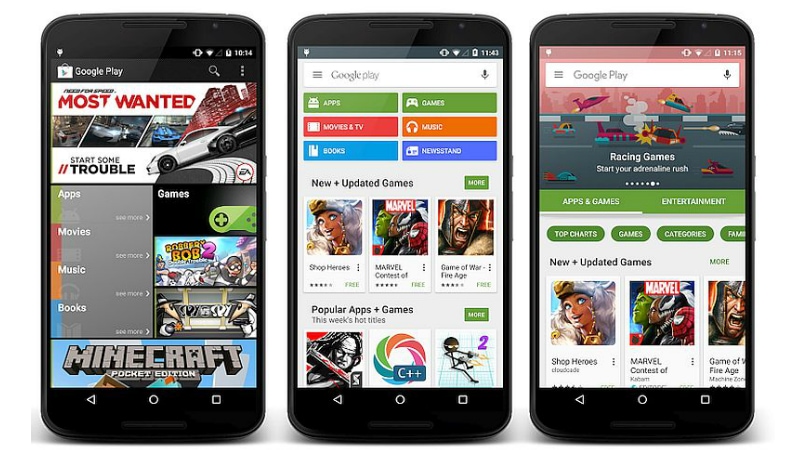 Google has announced the introduction of subscription promos for Android app developers. This new tool will allow developers to entice customers with an introductory offer on subscription for a limited time.

This was announced at a developer event in San Francisco and aims to empower app makers with an additional tool to get more customers. To elaborate, with subscription promos, apps can list an introductory offer for a limited time. For example, a user can enjoy the first three-months subscription for Rs. 10/month, after which the normal subscription rate will apply.

"We know how important subscriptions are in helping you monetise and we're continuing to invest in features to support your subscription business. Subscriptions are the fastest growing business model on Play, with consumer spending in subscription apps increasing 10 times over the last 3 years. Coming soon, you'll be able to create an introductory price for new subscribers for a set period of time. For example, you can offer a subscription for $1 per month for the first three months before the normal subscription price kicks in. Along with local/custom pricing and free trials already offered, introductory pricing will help you acquire more subscribers and grow your subscription business," Larissa Fontaine, Director, Global Head of Apps Business Development, Google Play, said in a blog post.

Google's efforts to help developers further monetise their products were seen in other features announced at I/O 2016 earlier this year as well. Features like app pre-registration and Early Access were announced to help increase user engagement and revenue. While app pre-registration enables the developer to understand the interest building around the app before launching it, early access open beta program allows them to get valuable feedback from early adopters before launch.

While many developer-friendly features are being announced, features that are consumer-friendly are also in the pipeline. Notably, the company is testing a new 'Try Now' button on select apps that allow users to do an app trial for ten minutes before making the decision to buy.

Separately, Android Police is reporting that Google Play has finally cleaned its directory and removed all older unused smartphones from the 'My Devices' section. Earlier, this section showed all devices that were paired with Google Play, no matter how old, and even showed their registration and last used date.

Even though the app has cleared all the unused devices, it hasn't enabled an option to manually delete them (however, they can be hidden from the install dialogues and even be renamed if you wish). The 'My Devices' tab is exclusive to the web platform, and is located in the Settings menu.