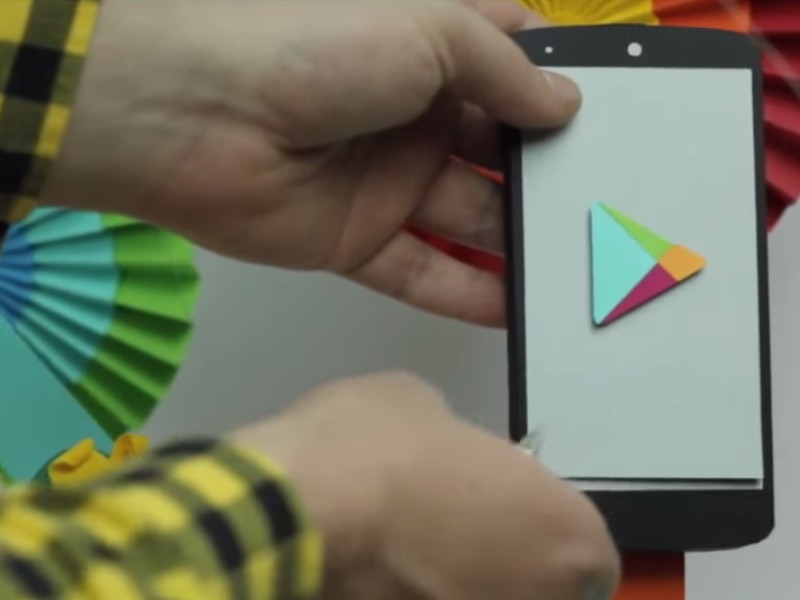 Android users will finally be able to use a feature that iPhone and iPad users have been enjoying for years - the ability to authorise payments on the official app store using the device's fingerprint sensor. Google recently updated the Google Play store app for Android users. On the sidelines, the company also quietly enabled the use of fingerprint sensor as a method of authentication during purchases.

Users with select handsets will be able to make purchases by simply placing a finger on the fingerprint sensor. But obviously, your handset needs to have a fingerprint reader to utilise this feature. While the launch of the iPhone 5s with an integrated fingerprint sensor back in 2013 arguably started the fingerprint sensor trend among Android OEMs, till date, only a handful of Android handsets offer the feature. such as the recent Galaxy S and Galaxy Note range, the OnePlus 2, and the Coolpad Note 3, among others.

Native support for the fingerprint reader is one of the biggest features Google has enabled with the release of Android 6.0 Marshmallow, the latest version of its mobile operating system. The Nexus 5X and the Nexus 6P come with what Google calls the Nexus Imprint sensor - the blueprint for Google's certification demands from Android OEMs. 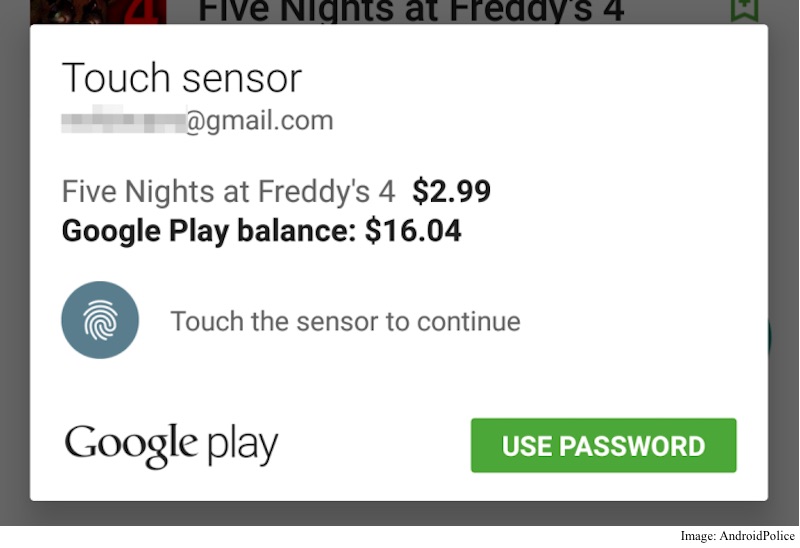 Until now however, the company as well as its hardware partners were only showcasing one usage of this feature: to unlock the lockscreen. Select apps and platforms however enabled slightly wider support - an example being the PayPal certification for the Samsung Galaxy S5 last year, enabling PayPal payment support across apps and websites.

First spotted by Android Police, the new Google Play feature is oddly disabled by default. Users who are interested in using this new capability need to go to the Google Play app settings and enable the option from under the User Controls section. Do note, that your handset needs to be running Android 6.0 and sport a compatible fingerprint sensor to facilitate this feature.

As mentioned earlier, the ability to authorise App Store payments for iPhone and iPad users was first introduced by Apple in 2013. Users with iPhone 5s or above, or iPad mini 3, or iPad Air or iPad Air 2, or iPad Pro can use this authentication feature thanks to the Touch ID sensor.