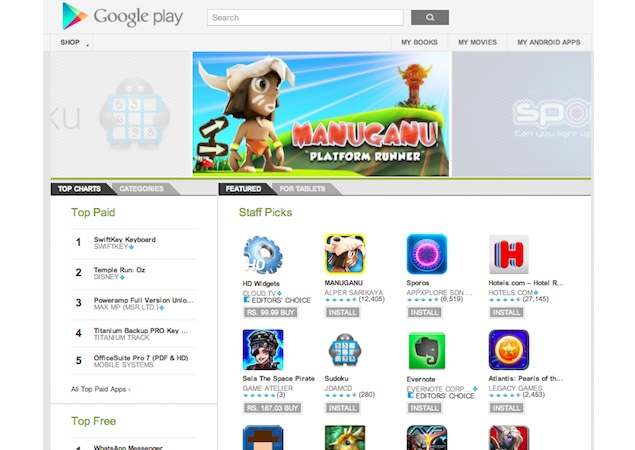 Google's Play Store is filled with free apps that are in turn filled with ads that you can't avoid. There are times when ads launch even if you haven't tapped on the banner, and automatically start downloads, or redirect you to other apps on the Play store.

All this can negatively impact the experience of using the apps on the Play store, and Google is cracking down on these behaviours with new developer guidelines.

In August Google had streamlined its ads policy, requiring user consent when apps changed specified settings on their devices, and had set guidance on interstitial ad behaviour. Amongst other things, Google had set up rules against artificially inflating an app's install count, and incentivising users to give good reviews.

Users will probably be happy to know that promotions via deceptive ads on websites, apps and other properties, or forced downloads without informed user action are banned. Google will allow developers a 15-day grace period before it bans apps that do not comply.

The full text of the Google Play Developer Program Policies is available on the Play Store.