Bitclass has been chosen as the Best App of the year in India by Google Play editors. 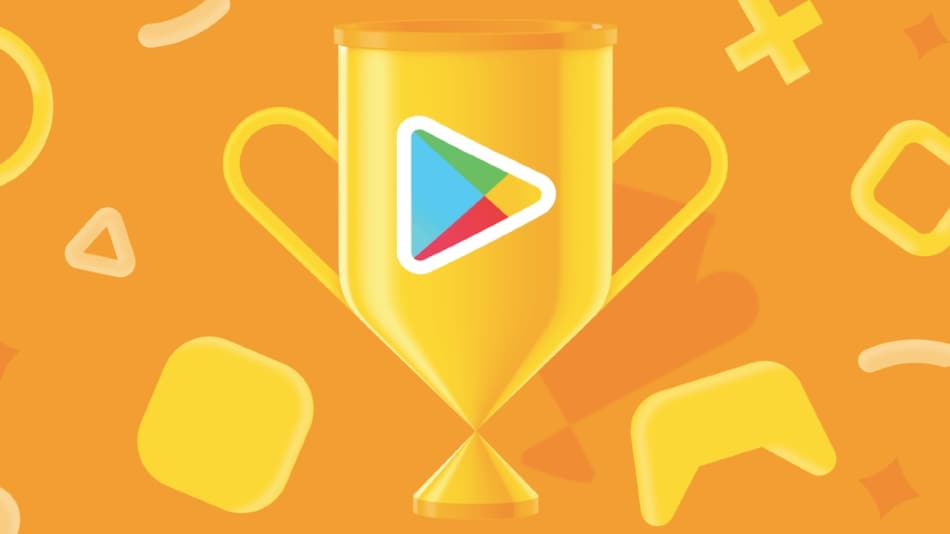 Google on Tuesday continued its trend of announcing the winners of the Google Play Best of 2021 awards in India that are dedicated to apps and games listed on Android's official app store. The search giant named Bitclass — the app enabling cohort-based learning — as the ‘Best App of 2021', while the battle royale game Battlegrounds Mobile India (BGMI) has been picked as the ‘Best Game of 2021'. Google also announced the audio app Clubhouse as the Users' Choice App of 2021 on the basis of user votes.

Developed by Bengaluru-based entrepreneurs, Bitclass has been chosen as the Best App of the year in India by Google Play editors. Google said that the app indicates “the emergence of a digital learning culture in India fuelled by innovative localised solutions.”

Bitclass offers a variety of online classes ranging from baking and dancing to personal finance and theatre acting. These classes are available in both free and paid versions.

“In India, once again, we saw a diverse range of apps help people across the country with relevant – and often unique – solutions to their daily needs. This year, we saw a distinctive rise in e-learning, with many winners finding creative ways to help India learn a range of skills online, be it mastering a passion through celebrity-led virtual classes with FrontRow, or using AI to scale student learning outcomes with Embibe,” said Brett Bouchard, Global Head of Editorial, Google Play in a blog post.

Google has also this year announced the best apps for tablets and wearables. In India, Houzz, Canva, and Concepts: Sketch, Note, Draw are the three ‘Best Apps for Tablets' of 2021, whereas My Fitness Pal, Calm, and Sleep Cycle: Sleep Analysis & Smart Alarm Clock are titled the ‘Best Apps for Wear'.

Earlier this month, Google kicked off the Google Play Users' Choice Award 2021 and has declared Clubhouse as the ‘Users' Choice App of 2021' in India. The achievement shows the country's rising fondness for voice and audio-based platforms, the Android maker said.

You can look at all the apps that are awarded among the Best Apps of 2021 by Google by visiting its dedicated section on Google Play. Here's the list.

“Gaming continued to gain significant interest in India, with many across the country enjoying a range of thrilling and imaginative gaming experiences,” Bouchard said.

It is important to point out that winners of Google's best apps and games on Google Play differ across regions. This means that the ones you have in India are not available with the same title in other markets.

Google said that the Google Play's Best of winners globally represent “the gold standard” in app and game development. The company also claimed that it selected the winners across the developer ecosystem “to reinforce that a great app or game can come from anywhere, whether you're a large or a rising developer.”

However, it is worth mentioning that the selection of these best apps and games is at the discretion of Google Play editors, except the case of ‘Users' Choice' titles that are picked on the basis of user votes.

Google told Gadgets 360 that Google Play's editorial team selected the Best of 2021 winners after taking into consideration new apps and games with high quality and high user ratings, as well as unique use cases.