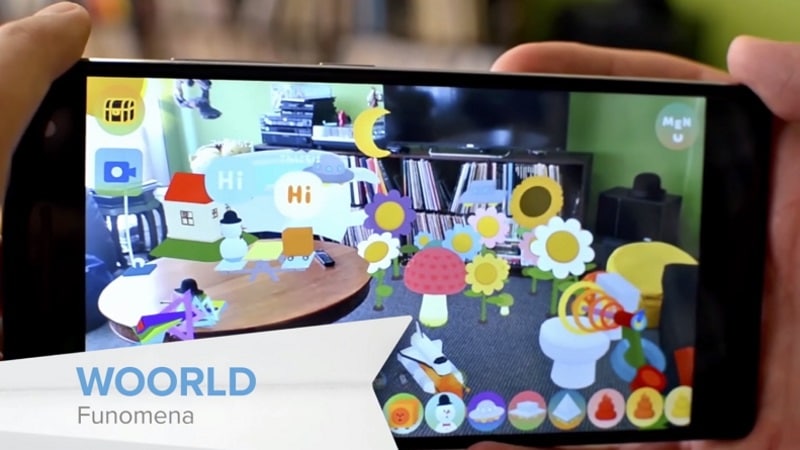 Google announced at its I/O conference on Wednesday that there are now 2 billion monthly active devices that run Android. As you might imagine, these users would install tons of apps from Google Play as well. This is why the search giant also announced the winners for annual Google Play Awards for 2017 in order to provide motivation to the developers who have shown innovation in their respective categories to develop more such apps.

Among the 12 categories, TRANSFORMERS: Forged to Fight took away the title of Best Game, while Memrise won the award for Best App. Some of the interesting categories included Best Social Impact and Best Accessibility Experience, where Share Themeal and IFTTT took away the top spots respectively. Google also acknowledged the best apps in augmented and virtual reality space and declared WOORLD and Virtual Virtual Reality as the respective winners.

Hearthstone was declared as the Best Multiplayer Game of the year while Runtastic Running & Fitness was declared as winner in the 'Best Android Wear Experience' category.

Notably, HOOKED app, which consists of chat stories, won the award in 'Standout Startup' category and Mushroom 11'was termed as the standout indie app of the year.

The general criteria for the award required that the app was either launched or received a major update in the past year, as pointed out in a report by 9To5Google. Other requirements for winning the top prize included high star rating in Google Play store and technical performance, apart from specific requirements for each category, 9To5Google reports.