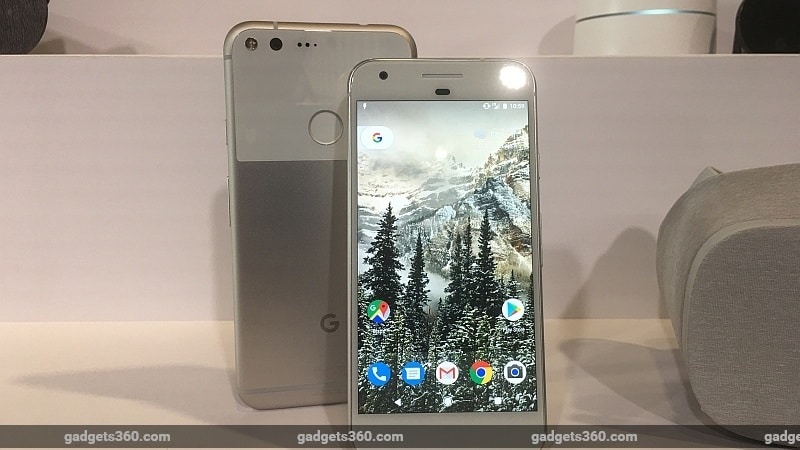 There is one feature of Google's mobile platform Android, which presents a strong argument in its favour while competing against Apple's iOS - customisability. Even though the operating system in itself is very open in nature, there are certain options that are only accessible once the devices are rooted or the bootloader is unlocked. For all those users who were waiting for Google's first self-branded smartphones to get rooted, especially because Nexus phones were extremely root-friendly, the wait seems to be over. The bootloader of both phones (including the Verizon version) can now be unlocked, and the phones can be rooted, with new tools.

Before we begin, we must warn our readers that the rooting process requires care, and can be dangerous as a single mistake may lead to a bricked device. Proceed at your own risk.

A Google+ user, who goes by the name Chainfire, has developed the tools required for rooting the Pixel smartphones and made the tools and images available for all. In his Google+ post about the rooting, he said, "The images for the Pixels need to be 'fastboot boot'ed, not flashed. After a few minutes (have patience) and a couple of (automatic) reboots, Android should boot fully rooted."

Chainfire was able to perform a 'systemless root' by "forcing the kernel to again use the boot image's initramfs as root directory, rather using the files from the system partition, and ignore the dm-verity settings the bootloader insists on," he said in his post.

"...This change also requires that the contents of the root directory from the system partition are imported to the boot image, so we can modify these files without modifying the system partition, and thus keep dm-verity happy, should the user wish to keep it enabled," he added.

This is how he was able to work around the problem earlier posed by a report on XDA Developers that said that the rooting methods, in their existing form then, could not work Pixel smartphones.

As a result of this successful root, users will now be able to install custom ROMs on their Pixel or Pixel XL smartphones, or mess with system-level settings to further customise their devices. Do note, rooted phones sometimes lose access to high-security features like payment systems.

In order to download the images and tools, you can head to the links mentioned on Chainfire's Google+ page. It is advised that users carefully read the instructions on the page and keep in mind that this process can potentially brick their device.

To recall, the bootloader on the Verizon-sold Google Pixel and Pixel XL smartphone is locked, but users can unlock it via the SunShine developers' dePixel8 tool before starting with Chainfire's process.

Woman Makes 20 Boyfriends Buy Her an iPhone 7 Each, Then Sells Them to Buy a House