Google Photos for Web Gets a Bare-Bones Movie Editor 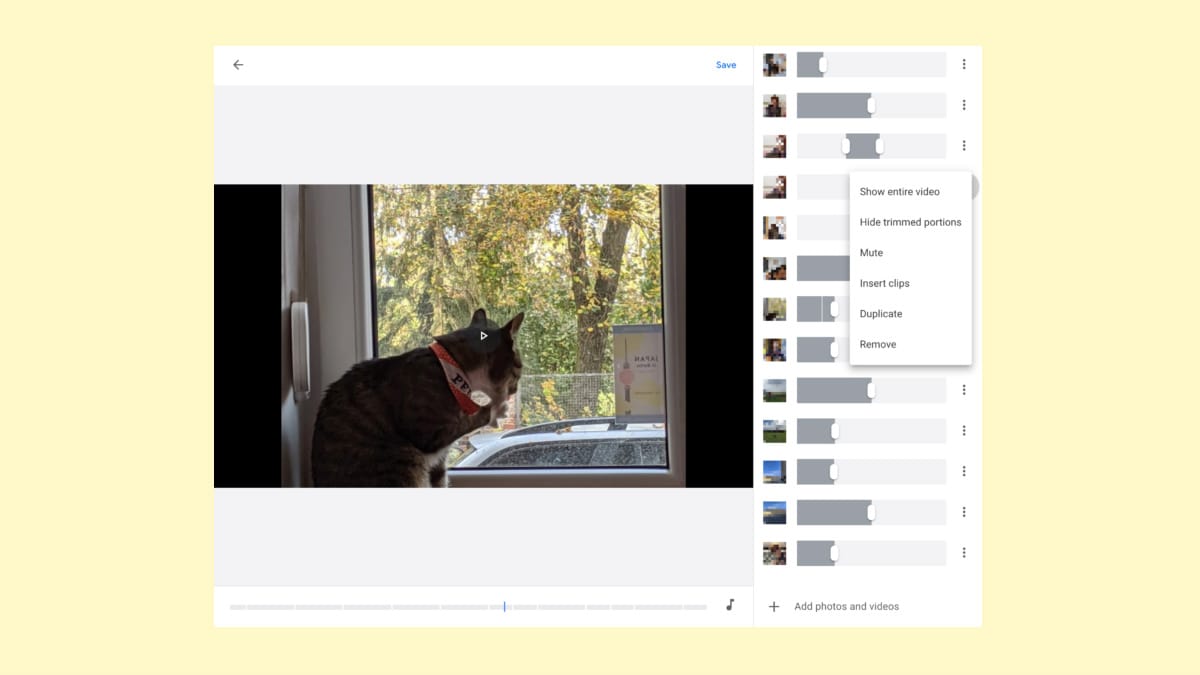 The movie editor is still a pretty minimalistic affair

Google has improved the Photos app by adding new movie editing capabilities to its Web interface. Now before you get your hopes high, we would like to tell you that even with these new additions, the movie editor is pretty minimalistic - and just a timeline editor. So much so, that this is not even capable of replacing even a basic video-editing software. But that's not the goal here because Google wants its users to see how this new movie-editor in Photos for Web works well for creating and posting simple videos, especially for creating automatically created movies.

According to a report by Android Police, Google Photos for Web now has a movie-editor that is more in line with its mobile counterpart. Google brought an improved movie editor to Google Photos on Android and iOS in the past, but the Web client did not have a movie editor at all, so it is good to see that the feature is finally being made available.

Unfortunately, the rollout appears to be slow. We tested out the feature for ourselves using the Chrome browser on both a Mac and a Windows PC, but we were not able to find the new movie editor additions in the Google Photos for Web. It's possible these changes haven't yet made it to India, or that the feature is currently enabled only for a limited number of users.

As we mentioned, the movie editor that Google is bringing to the Web interface of Google Photos is essentially the same as the mobile version, which is very basic. The report notes that the editor provides no filters you can use on videos, and you can't even add text overlays. Now, this is the case with the mobile app as well, so we can't expect much from the Web client. But on the bright side, you can still add clips and pictures (including live photos), and you can trim and reposition them in the timeline. Moreover, you can change the music, but similar to the mobile app, you still can't use a custom song.

Realme 5s India Launch Tomorrow: Price, Specifications, and Everything Else We Know So Far
Lenovo ThinkBook 14, ThinkBook 15 With Up to 10th Gen Intel Core i7 Processors, Dual Drive Support Launched in India