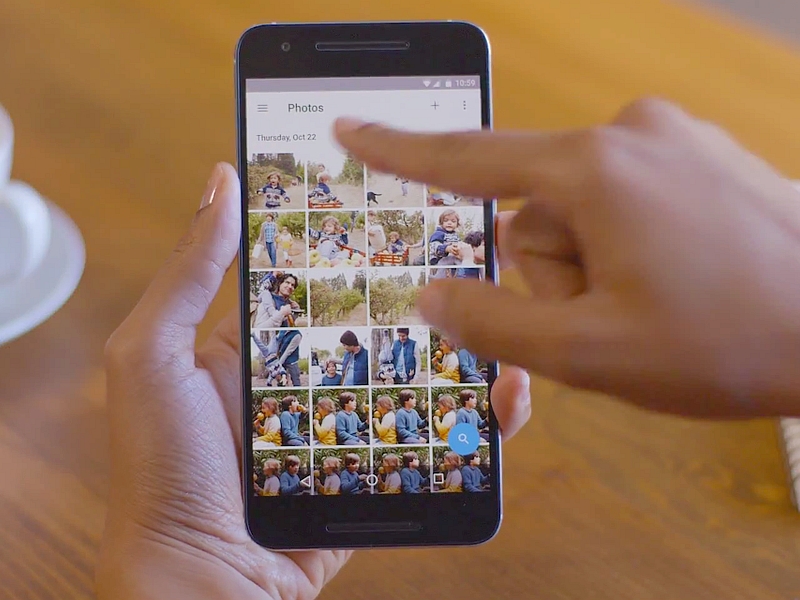 Google demoed the Shared Albums feature for its Photos application during the Google I/O conference in May. The company, as promised in September, has finally started seeding it to users of Google Photos for Android, iOS, and Web.

All you need to do is to create a shared album in Google Photos, add the desired images or videos, and share the album link with users via SMS, WhatsApp, or other mediums. The link will open in the app for existing Photos users while others can open the album either on their mobile devices or on the Web. Shared album users will receive a notification as and when content is added. You (album creator) can also allow if others can upload more content in the album or not. The images and videos from the shared album can also be saved in Google Photo's main library.

The updated Google Photos app for Android and iOS is available to download from Google Play (version 1.10.0) and App Store (version 1.6.0). The search giant has also posted a YouTube video demonstrating the feature.

Last month, Google introduced the Free Up Space feature, which lets users give the application permission to bulk-delete those media files that have been already backed up to the cloud. The update also allowed Google Photos to delete images from SD-cards as well. It additionally enabled Web users to compress the media uploaded in Original Quality to High Quality.