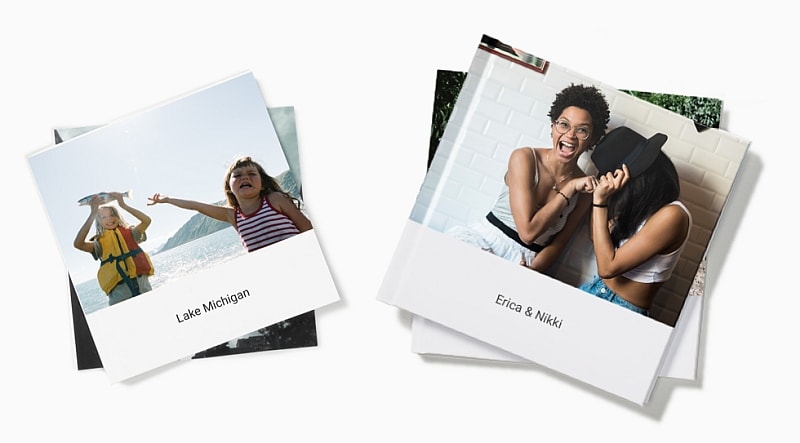 At its I/O conference earlier this month, Google announced that it wanted to bring the fun of physical photo books back. While the Web version of Google Photos already allowed users to create photo books from the best pictures from their collection, the Android and iOS apps have now joined the party. Users in the US can start making their photo books with the latest app updates already available on Google Play store and App Store respectively.

With the Photo Books feature, the search giant makes use of machine learning to pick out the best photos from the library and then organise them according to the people that feature in them, the places that can be seen in those pictures, or the things that show up in them. The aim of this feature is to minimise the effort involved in having to search through a large group of photos to just pick out a few good ones.

It seems like Google has become aggressive at updating its Google Photos app with new features as the California-based company recently added an archive feature to the app and has already started the process of implementing suggested sharing feature to the app as well. The archive feature allows users to keep certain images away from their main image feed while the suggested sharing feature essentially uses machine learning to remind you to share photos with those who are in those pictures.