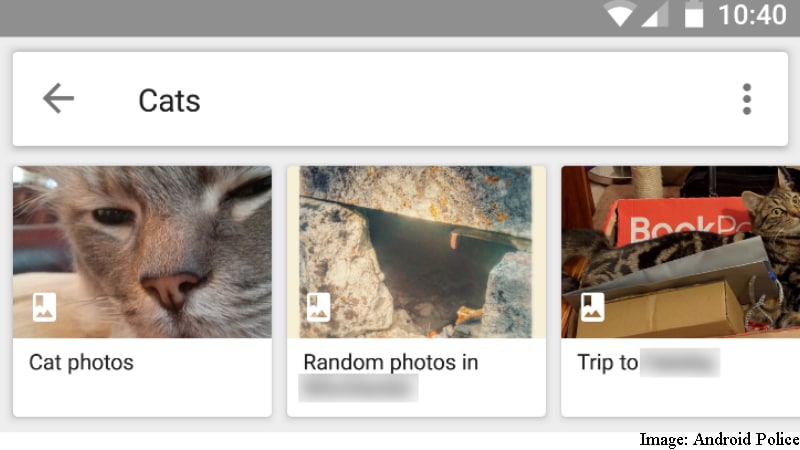 In its latest version, Google Photos has introduced some big updates, most notably support for creating animation through videos. However, the update has also brought the ability to search full albums as well. The app now allows users to search not only photos, but old album folders as well.

Earlier, the app searched for photos inside albums using object recognition and search keyword, but did not show the entire album as a search result. However, Android Police now reports that the latest version brings this ability, and the album search result is enabled on the desktop version as well.

The author claims that this feature could be a server-side rollout, as he had to force close Google Photos and clear all data to get this feature working. As mentioned, Google Photos got a big update across platforms earlier this month. Users can upload images or videos to Photos app on Android and iOS, as well as from desktop that will be made into shareable animations that will include interesting segments. Google says that the new features don't require the user to do anything manually as it is done through machine learning in Google Photos. When Google Photos is ready with the new animations or with a new collection of favourite images, it will start showing Cards under the Assistant tab of Google Photos.

The update also gave Google Photos the ability to automatically put images right side up when it finds images in collection that are sideways. In the recent times, Google has become increasingly focused on making its Photos service better and more competitive. Google Photos is available in the App Store and Play Store for free download, and you can even sideload it using APKMirror.