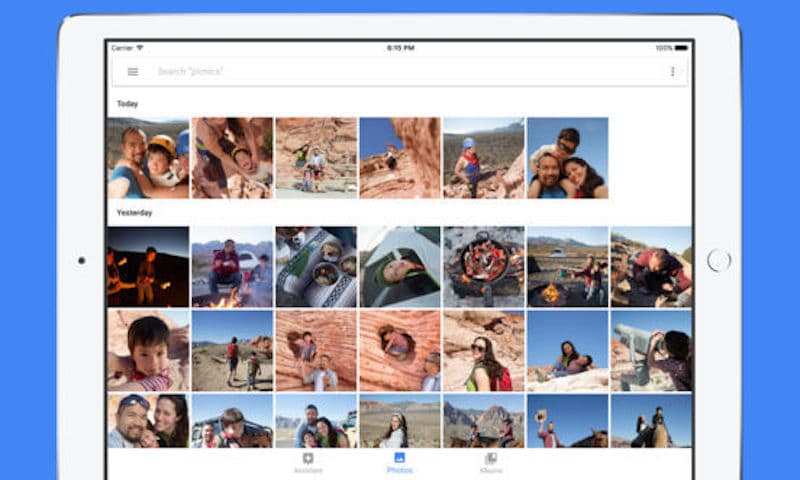 Google Photos app for iOS already comes with some really neat features but the search giant has further improved its utility on the platform with the latest update. The Google Photos version 2.14.0 update for iOS brings along the support for AirPlay to the app and allows users to enjoy their pictures on their larger screens instead of restricting them to smaller mobile screens.

With the latest update, already available via the App Store, users will be able to play videos and view pictures from their app directly onto their television using AirPlay feature with help from Apple TV. Apart from the AirPlay support, the update also brings along performance improvements to the app.

Earlier this month, with version 2.13 update for Android, Google added video stabilisation feature to its Google Photos app. We were even able to test the feature on our phone and found that it worked smoothly.

Recently some users reported the disappearance of 'People' folder inside their Google Photos app. This folder essentially categorises your photos into different folders after curating all the faces that keep appearing in your photos in order to allow easy exploration later. While some users were still able to see it, with several photos missing, for many it was not showing up at all.

The search giant has since acknowledged the issue and announced that it is working on a fix, indicating that it is not planning on killing off the feature entirely.