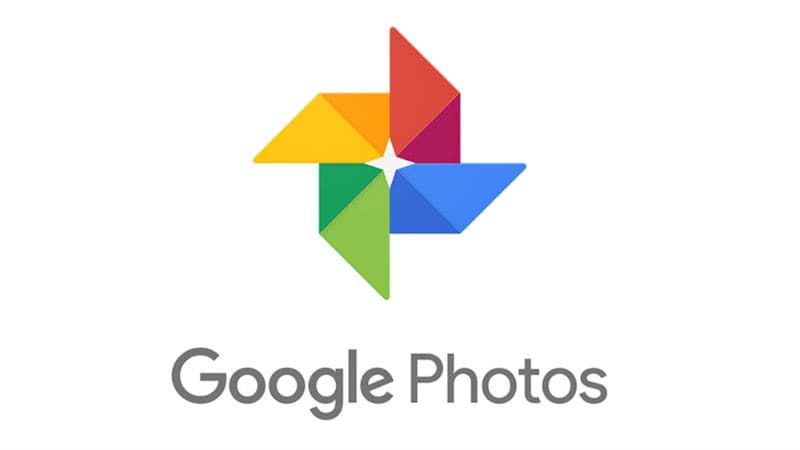 At Google I/O 2018, CEO Sundar Pichai had unveiled a host of new features including some impressive Google Photos elements that leverage the company's AI prowess, and it looks like the company has quietly released some of the features this week. One of the key announcements was the arrival of Suggested Actions on Google Photos that could make it easier for users to manage their images. Now, Google is reportedly rolling out the feature.

With the new Google Photos feature, called Suggested Actions, the process of managing images will get more productive, the company had claimed at the event. It suggests and recommends actions to the user in a number of cases, and if the user agrees with the suggestion, a single tap will perform the action. One of the examples demonstrated by Google shows that if one of the pictures in Photos is too dark, the AI will recommend brightening it. If it detects other possible changes, like rotating a sideways image, it will suggest them.

As per an Android Police report, new prompts to automatically adjust brightness, rotate images, and archive screenshots and images of things like labels, menus, and receipts are now available in the Google Photos app as well as on its Web interface. Google Photos can now also suggest an auto-brightness fix. It means that the option appears on images that are captured with a brightness that is not quite up to the mark, and it can automatically adjust that image to give you a better shot.

Another option automatically recommends when to rotate an image on Google Photos. The suggestions will appear on pictures saved in the wrong orientation. For instance, a landscape photo that was saved in portrait mode. It will essentially offer a shortcut to rotate the images. Notably, Gadgets 360 has received the new features on Google Photos version 3.20 for Android.

To recall, one of the features announced at I/O 2018 made its way to Google Photos already - Color Pop feature, keeping colour on the subject while desaturating the background. A similar feature that's due to make its arrival an AI-based one that can recolour old black-and-white shots. Notably, Google had also unveiled the Google Photos partner programme at the event, giving developers tools to support Google Photos in their products, allowing users to access Google Photos from third-party apps and services.