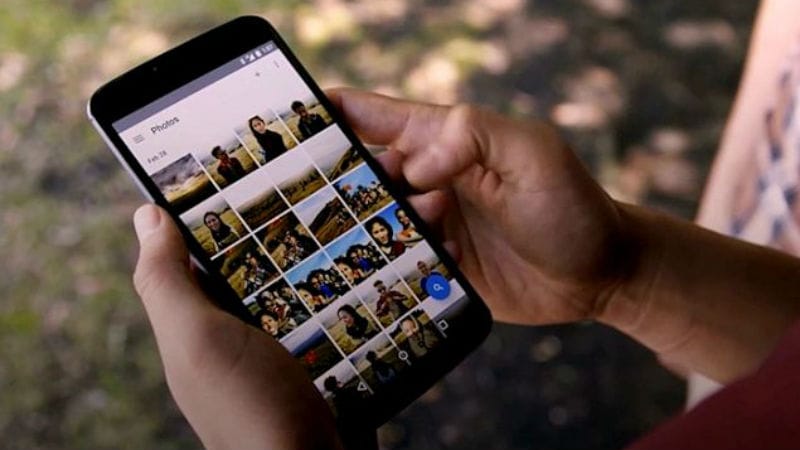 Google Photos has received an update that lets you leverage its built-in artificial intelligence (AI) technology to start creating perfect themed movies directly using your existing photos. The ability to create movies from photos isn't new for Google Photos since it's been an intrinsic part of the Google Photos app for a long time. However, Google has now expanded the original movie building feature with the option to create themed movies. You can even utilise the new feature to develop a perfect movie specifically for this Valentine's Day and share the same with your loved one.

Initially, there are nine themes from which you can pick your favourite one. The list includes options such as "They Grow Up So Fast", "Meow Movie", "Doggie Movie", "Selfie Movie", "Mother's Day Movie", "Father's Day Movie", "In Loving Memory", and "Valentine's Day Movie". You can create a themed movie by going to the Assistant tab and then tapping the Movie option. If you want to create your movie from desktop, Google has provided a Web link as well.

Once you've picked your theme from the available options, the Assistant on Google Photos will use machine learning to create your movies. Themes such as "They Grow Up So Fast" and "Meow Movie" will use the Face grouping feature on Google Photos to group photos on the basis of similar faces. Further, Google Photos will include a fitting soundtrack to give a suitable background music for your memories.

Mainly, the feature to create themed movies on Google Photos create a collage of your photos and add a soundtrack on the basis of the theme you've selected. This means you won't get any professional special visual effects or a mesmerising transition - as you can watch in this sample video. Also, the ability to create a video collage was highlighted on Google Photos in last December with the launch "Smiles of 2017" theme.

Nevertheless, Google Photos on Android and iOS include basic editing controls that you can use to adjust the clip timings or change the soundtrack in the background.

Specifically for this Valentine's Day, Google Photos has added the option to let you share your library directly with your partner. You can enable the sharing by tapping the menu bar in the top left and then selecting "Add partner account" from the Google Photos app. Furthermore, you can find some heart-melting photos in your Google Photos library by searching "hug", "kiss", or a kissing heart emoji.

Mars on Earth: Simulation Tests in Remote Desert of Oman