Google Phone App Shows Up on Play Store, Can Be Installed on Non-Pixel Phones 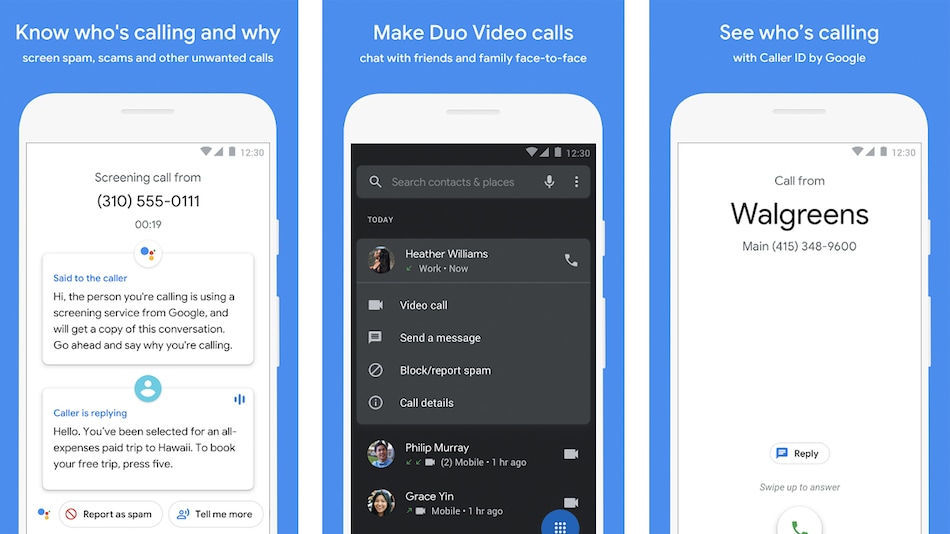 Google's Phone app that comes pre-installed on Google's Pixel series of smartphones and Android One devices is a highly sought phone app. There are multiple users who wish to sideload Google's apps but haven't been able to do it. For a non-Google smartphone, the Phone app wouldn't show up in the search results on the Google Play Store whereas sideloading the app would cause the app to crash, and multiple workarounds and modded versions have been circulating to help. But it looks like the Google Phone public beta app is currently showing up for download on a non-Pixel device.