FASTag is an electronic toll collection system, operated by the National Highway Authority of India. 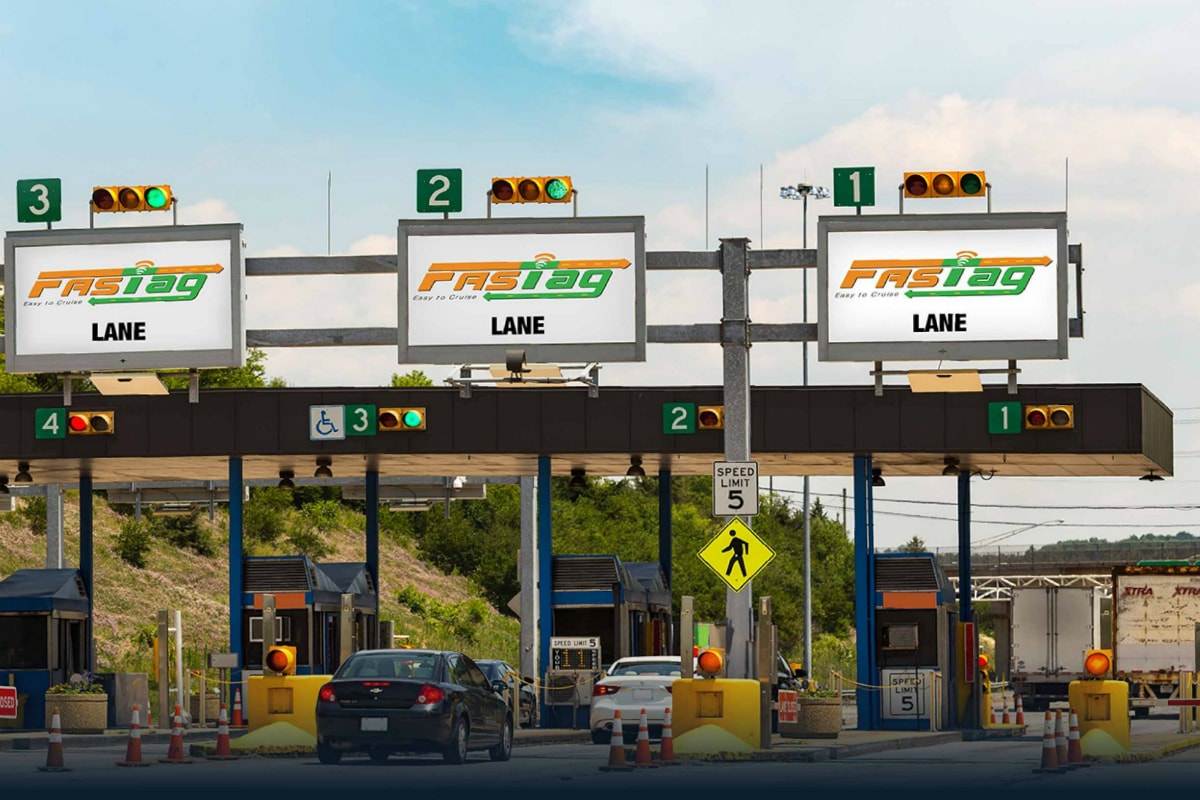 "On the next screen, enter your vehicle number and proceed to pay with your bank account. Users can also check their FASTag account balance for FASTags issued by supported banks with the tap of a button," the company said in a statement.

FASTag is an electronic toll collection system, operated by the National Highway Authority of India. It employs Radio Frequency Identification technology for making toll payments directly from the prepaid or savings account linked to it or directly toll owner.

Major automobile companies in India are by default offering FASTag RFID tag on new vehicles. However, if you aren't among those who have purchased a brand new car or jeep recently, you can purchase a FASTag from various sources.

As per a tweet posted by the Indian Highways Management Company, FASTag is made available through point-of-sale (POS) locations set up at toll plazas at all national highways, 23 certified banks, Regional Transport Offices (RTOs), and transport hubs. One of the easiest ways to purchase a FASTag is visiting a nearby branch of banks such as Axis Bank, HDFC Bank, or Karur Vysya Bank. For vehicle class 4 that includes cars, jeeps, and vans, a FASTag can be bought online through portals of banks such as Axis Bank, HDFC Bank, ICICI Bank, or State Bank of India (SBI). Airtel Payments Bank, Amazon, and Paytm are also selling FASTag online. Furthermore, you can avail some cashback for purchasing a FASTag online.

iQoo 3 Rumoured to Be Brand’s Next Flagship; Likely to Debut in India Next Month
Indians Among the Most Affected by macOS Malware Shlayer: Kaspersky