Apple crossed the $100 billion payout figure for developers back in 2018. 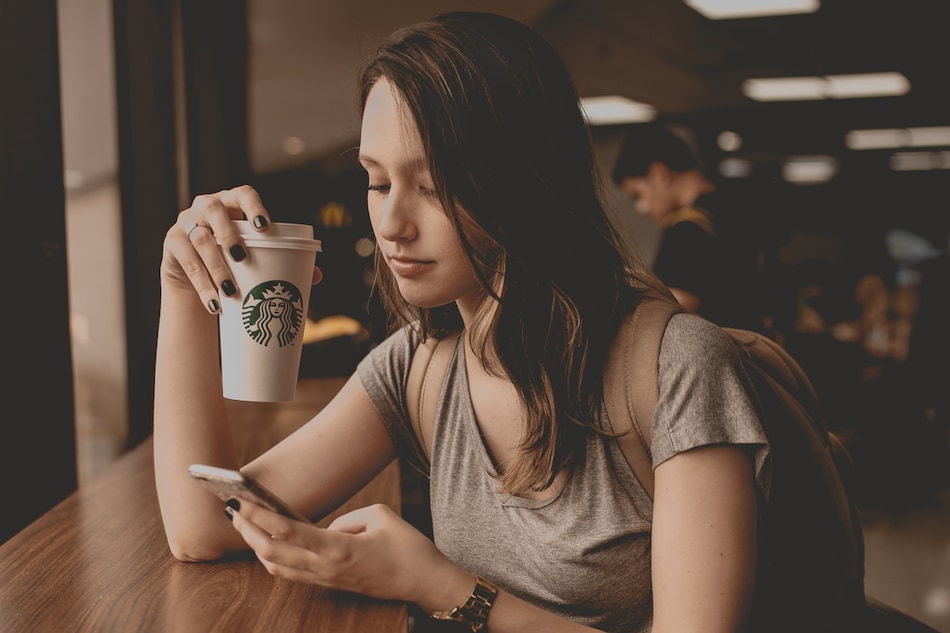 There's little doubt that third-party app developers are the backbone of any mobile platform today. While Apple's App Store payouts crossed $100 billion back in 2018 itself, Google is slowly catching up. The company has managed to pay over $80 billion till date to Google Play developers worldwide. That's not a significant number when compared to its rival. As per market analytics reports, top App Store developers manage to earn approximately 64 percent more than their Google Play counterparts. Over the last decade, mobile app stores have become a major platform for developers to unleash their skills for the rest of the world.

Google's senior vice president Hirosi Lockheimer tweeted to confirm that the company has paid more than $80 billion to date to all Google Play developers across the globe. Lockheimer attributed the figure to an announcement made by Alphabet's new Chief Executive Sundar Pichai during the company's earnings call earlier during the day.

According to a report from last year, the top 100 App Store developers made roughly $83.8 million in average gross income while the top 100 app developers on Google Play Store made just $51 million. However, both the mobile app stores have continued to show immense growth, especially in emerging markets.

Google's parent company Alphabet reported its Q4 2019 earnings on Monday, missing expectations on revenue generated while making up on overall earnings per share. The company's stock went down following the earnings report. Pichai took control of Alphabet as the CEO of the company in December last year as Larry Page and Sergey Brin stepped down.