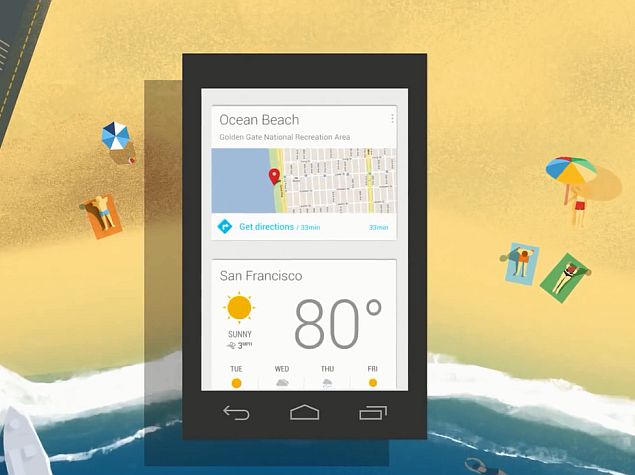 Google had previously announced it will be rolling out simultaneous multi-language voice-recognition support to Google Now as early as last week, but has now announced the roll-out of the feature has been delayed to sometime this American summer due to some implementation issues.

The search giant's project engineers have decided to hold back the feature because of software problems discovered in the final testing phase, according to a Google spokesperson speaking to CNET. He said, "multi-language support is complicated stuff and they found some bugs during their final testing phase that they wanted to fix before making the feature generally available."

Google Now's multi-language support allows the feature to recognise seven different languages at one go within a sentence or a phrase. To experience the multi-language support feature in Google Now, users would have to pre-select the desired secondary languages. Notably, Google Now currently supports up to 52 languages and the voice search feature is available for Windows, Mac, Linux, and Chrome OS desktops in Google Chrome, and in Search apps for Android, iOS.

Also to make its Voice transcriptions more useful and accurate, Google on Saturday launched a new project which will need users help to accomplish the task.

"Google Voice transcription is one of my favourite features of Google Voice. It makes it easy to read my messages quickly, but sometimes, they're unintentionally hilarious. So, this week we're launching a project to make voicemail transcriptions more useful and accurate for users, and we need your help," said Alex Wiesen, Tech Lead Manager at Google.

When users will log in to Google Voice on the web, Google will ask them to anonymously share their voicemail messages to make transcription better. The feature is optional and users can opt-out from it at any time. Also if a user accepts the request, the messages will be analysed only by automated systems.
Comments