Similar to Apple’s AirDrop, Android users will be able to send files, texts, or links between any device. 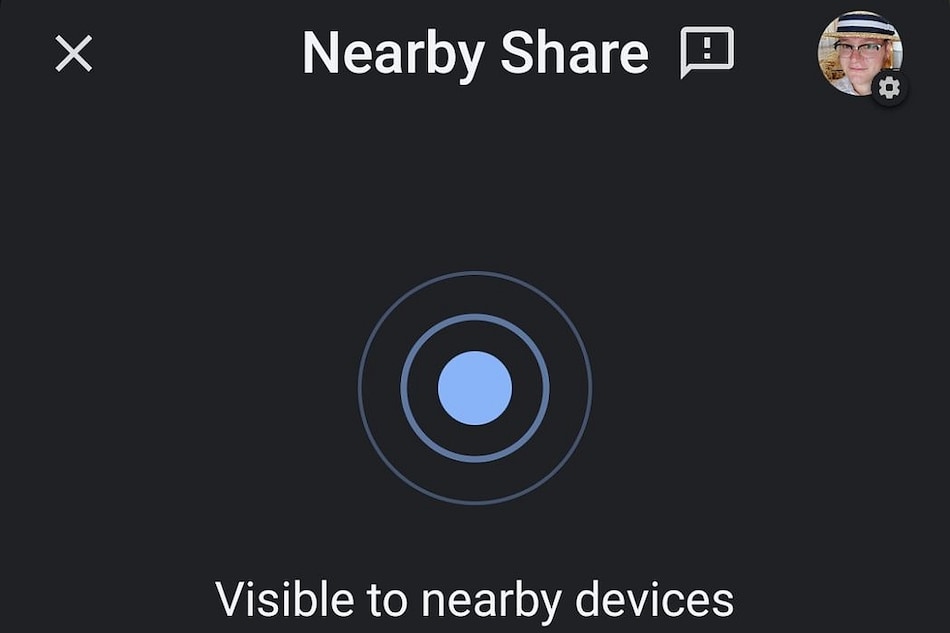 Nearby Share helps transfer files to other Android devices quickly and wirelessly.

Google has confirmed that it is indeed bringing a Nearby Share feature, which is said to be similar to Apple's AirDrop. Just like its iOS rival, Nearby Share would allow Android users to share files between devices quickly and wirelessly. Google has also actively began rolling out a beta test for the same. Users can opt for the service via Google Play Services Public Beta Program. The tech giant plans to launch the feature for Android 6+ devices, along with other platforms.

With AirDrop, Apple users can share anything from contacts to images with each other, between any Apple device, without any extra setup or app requirement. Similarly, with Nearby Share, Android users will be able to share anything from photos and videos to links and tweets, according to a report by Android Police.

“We're currently conducting a beta test of a new Nearby Share feature that we plan to share more information on in the future,” Google told Android Police. “Our goal is to launch the feature with support for Android 6+ devices as well as other platforms.”

Users can try out the beta version themselves. All they would need to do is sign up as a beta tester for Google Play Services. To do that, simply log in to Google Play store and opt into the beta listing. After a quick update, users should be able to see a Nearby Share option on their share sheet.

The feature has also been spotted on the latest Chrome OS Canary builds revealed earlier in June this year. This suggests that the feature may be available on Chromebooks as well.

Earlier titled Fast Share, Nearby Share cannot be used to send files to unknown users. In order for it to work, a user must make their phone “visible” to allow it to receive content. This can be done from an easy Quick Settings option. After this, the user needs to manually accept a transfer before that file can be received and opened.