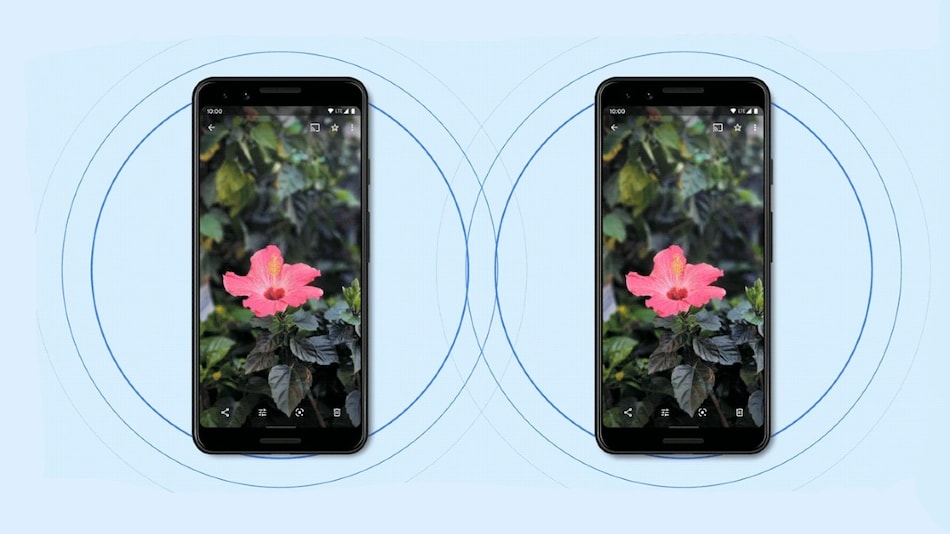 Google is said to be working on a feature that will allow users to easily share their Wi-Fi passwords remotely. The feature will use Google's Nearby Share and is expected to debut on Android 12. Nearby Share is similar to Apple's AirDrop. It allows Android users to share photos, videos, apps from Google Play, and even location from Google Maps with a nearby smartphone. Google currently allows users on Android 10 and later to share Wi-Fi passwords in the form of a QR code. The new feature could make sharing this QR code a lot simpler.

As per a new commit submitted to Android Open Source Project (AOSP) by Google engineer Abel Tesfaye, and spotted by XDA Developers, the “Share Wi-Fi” page has been tweaked to implement a Nearby Sharing button in Android 12 “that displays Wi-Fi sharing intent and long press button that opens Wi-Fi QR share fragment”. Simply said, when a user taps the above-mentioned button, Nearby Sharing is enabled to share a QR code carrying the Wi-Fi password with a nearby user.

The new feature will be particularly helpful if you want to have greater control over your Wi-Fi and not share your password with a lot of people. For example, you can easily allow someone to access your Wi-Fi without announcing your password by sending a QR code via Nearby Share. And since this feature would require consent from both the sender and the recipient, you can be sure that the QR code is being shared with the right person. This is also very helpful in cases where a person has put in a password that has a lot of symbols, numbers, and letters.

The feature for sharing Wi-Fi passwords via Nearby Share is expected to be present in the Android 12 Developer Preview next month. However, it is quite possible that the feature only makes it into the final public release scheduled for the second half of the year.

Among Us Developers InnerSloth Explain Reasons Behind Delay of New Features