Google Messages Expands RCS-Based Chat Experience: Here's How to Get It on Your Android Device 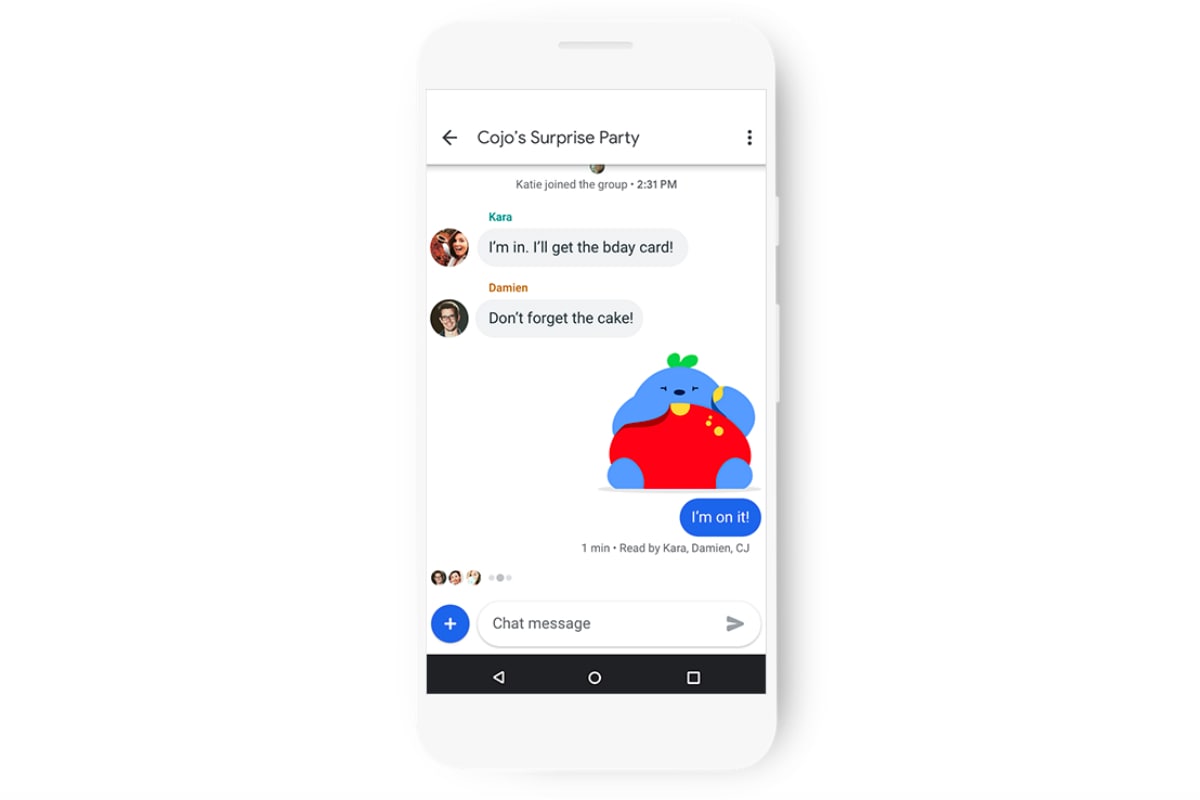 Messages app made by Google, which comes preloaded on many Android devices and is available for download through Google Play, has expanded RCS (Rich Communication Services) to India and other global markets. Initially, the experience was limited to a handful of carrier operators. The latest beta version of the Messages app, however, bring its presence to all across the globe -- irrespective of which telecom network you use. The app with RCS support counters the likes of WhatsApp and Telegram by letting users chat with their contacts and exchange images, GIFs, emoji, stickers, videos, and audio messages. The RCS protocol integrated within the Messages app also allows users to send and receive messages over Wi-Fi or mobile data -- unlike traditional SMS messages that require cellular network connectivity.

Google back in April paused its investments in messaging app Allo to shift all its focus towards RCS that it was hoping to be a replacement for the ageing SMS format. The company in February announced its partnership with companies such as Huawei, Samsung, and Vodafone to make RCS available to 24 countries. However, some users on Reddit have reported a workaround that brings RCS support to the global markets -- not limited to any certain carrier. Gadgets 360 was separately able to verify that the new development works flawlessly in India.

To bring RCS support to the Google Messages app available on your Android device, you need to install its beta version 5.2.051. It's available for download directly through Google Play.

Once you've downloaded the beta version, you need to get the Activity Launcher on your Android device. It's also available through Google Play and lets you configure the RCS protocol on the Messages app manually. You also need to set the Messages app as the default client for text messages to experience rich messaging.

Now, follow the below steps to enable RCS support on your Messages app.

You won't see any changes on the screen. However, just go to your home screen and then remove the Messages app from your recent apps.

You can also force stop the app by going to Settings > Apps to completely stop its background process. You can now go the Messages app from your app drawer. It will show you a pop-up to enable the RCS-backed chat features. You can also enable them at a later stage by pressing the menu button from the top-right corner of your screen and then going to Settings > General > Chat features.

Once the chat features are enabled, you can turn on your Wi-Fi connection.

If you face any issue while the app is setting up the new experience, you can disable the chat features and then enable them back to reset the connection. The app also asks you to manually enter your mobile number if it's not able to verify your carrier automatically.

Gadgets 360 was able to verify RCS support on the Google Messages app while using Airtel, Vodafone, and Reliance Jio networks. Also, the experience is available on all Android devices running at least Android 5.0 Lollipop.