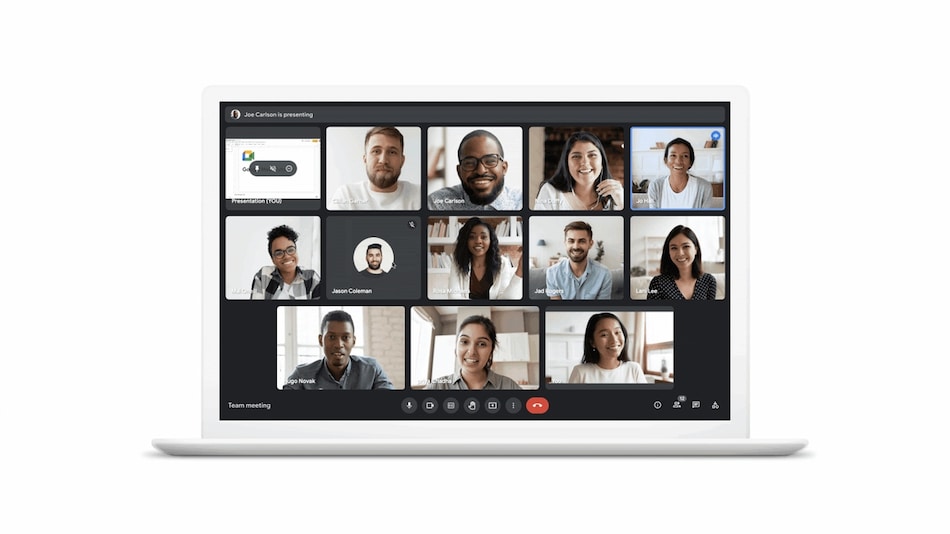 Google Meet is getting an improved hand raising feature with an update. With the update, it will become easier for users to view and acknowledge raised hands with an improved visual icon and animation on the video tile. Alongside, the video conferencing app will now move people with their hands raised to a more visible position. The update, that began rolling out on June 16, will be conducted in a phased manner. Google Meet first introduced the hand raising feature in November 2020.

The update for Google Meet, announced on Google Workspace blog, brings an improved hand-raising feature. Once updated, the app will provide audio notifications when the first hand is raised in a meeting, automatically lower the hand once the person has spoken, and move the tiles of the people with raised hands to a more visible position in the video grid. Additionally, there will also be an improved visual icon and animation when users raise their hands along with a clickable notification which shows the number of hands raised and queues them in the order of them being raised.