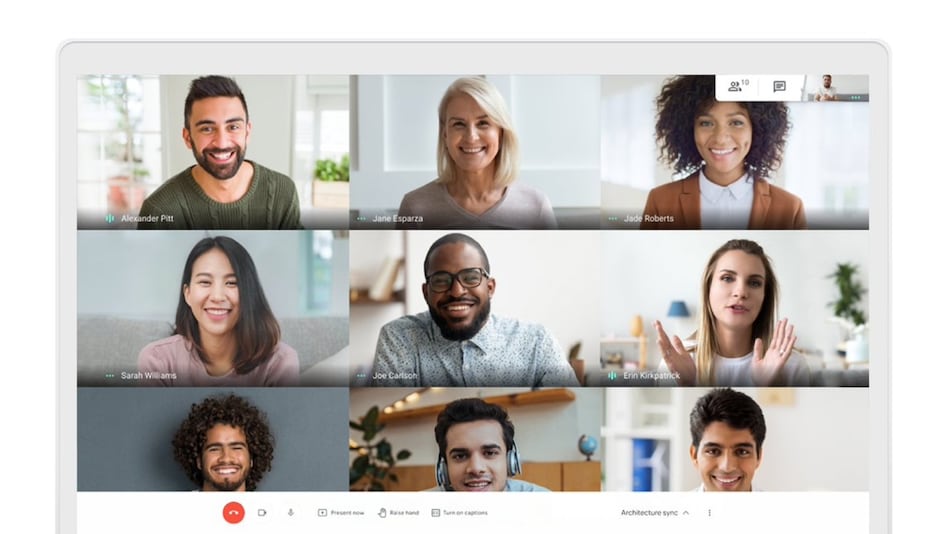 Google Meet has extended the availability of free 'unlimited' video calls (up to 24 hours) on its platform until June 2021. The new extension is applicable for all Gmail users making video calls via Google Meet. Prior to the latest development, Google Meet video calls were available for free to Gmail users until March 31, 2021. That extension was announced in September last year. By offering free 24-hour video calling through Google Meet, the search giant is trying to help people staying indoors during the ongoing coronavirus outbreak.

The official Google Workspace account on Twitter has announced the extension of 'unlimited' Google Meet calls. Initially, the move to offer free 'unlimited' video calls was taken in March to support people working from homes and taking remote classes due to the pandemic.

At that time, Google made premium Google Meet (erstwhile called Hangouts) features for free to all G Suite customers. Those included virtual meetings for up to 250 members, internal live streaming, and the ability to save call recordings to Google Drive. It was similar to how rival platforms including Microsoft Teams and Cisco Webex offered free video calling support.

Google later announced that it would bring a 60-minute limit for free virtual calls from September 30. However, the company thereafter decided to extend that deadline to March 31.

With the latest extension of ‘unlimited' Google Meet calls, you won't be required to pay any certain charges to make virtual calls using your free Gmail account for up to 24 hours. You can connect with any of your contacts who have an Internet connection via a Google Meet call.

Google Meet also lets you add up to 100 participants to each of your Google Meet call and the participants don't even need to have the Google Meet app available on their devices to sign in. They can join your call through their Web browser. But it is important to point out that the ability to add group participants for video calls of up to 24 hours is available for free until June 28, post which you'll have a one-hour limit for each group call. You will alternatively have the option to move to a paid plan for getting the same 24-hour group calling functionality.