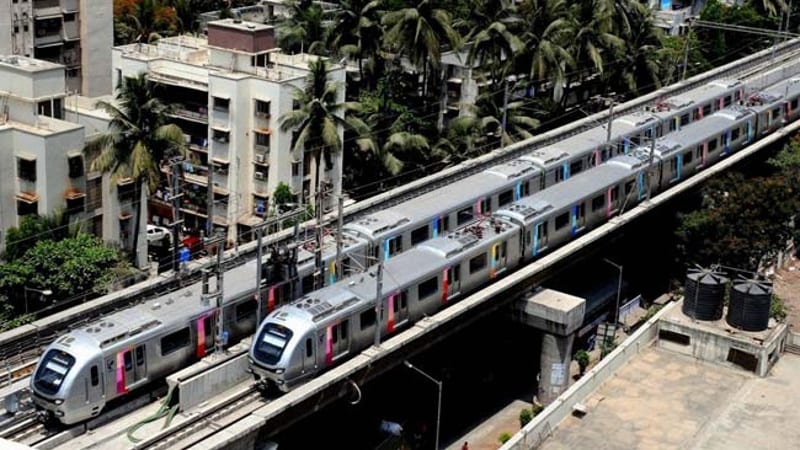 Reliance Infrastructures Mumbai Metro on Friday announced a tie-up with Google to provide details and information about the service, an official spokesperson said in Mumbai.

The Mumbai Metro One Pvt Ltd (MMOPL) has collaborated with Google Maps to give the people its authentic timetable and associated geographic details on all the Metro stations on the Versova-Andheri-Ghatkopar route.

Through the Google Maps app, the trip timings are provided on each service operated at a frequency of four minutes during peak and eight minutes in non-peak hours.

The trip timings, which correspond to services provided on weekdays and on Sundays, can help commuters plan their journeys to reach their destinations faster.

"We diligently explore all the possible ways of making the journey of the commuters seamless and convenient, and the tie-up with Google Maps adds another step to digitise Mumbai Metro One," the spokesperson explained.

On Google Maps app, the user can tap the Metro Services Option which opens a departure board displaying the schedules of the next few Metro services from that station in both directions.

The app will also showcase facilities like stairs, escalators, elevators, ticket counters, in all the three levels of the station including road, concourse and platforms to help all commuters, regulars and new on the entire network.