The new translator feature will roll out this month with support for 50 languages. 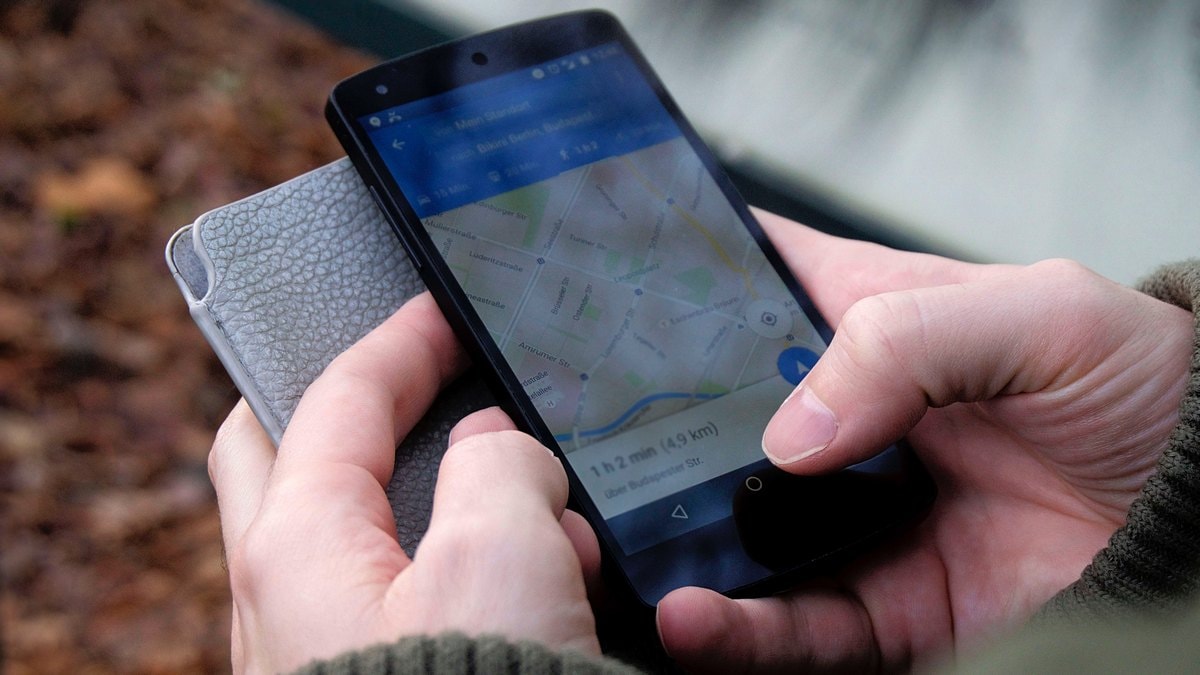 Google Maps is adding a new translation feature that will allow a phone to speak out a place's name and address in the local lingo in order to help travellers communicate with their hosts more effectively. The new feature will be launched this month on Android and iOS with support for 50 languages. More languages will arrive in the future, Google says.

"Simply tap the new speaker button next to the place name or address, and Google Maps will say it out loud, making your next trip that much simpler, and when you want to have a deeper conversation, Google Maps will quickly link you to the Google Translate app," Google said in a blog post on Wednesday.

Additionally, the text-to-speech technology will automatically detect what language a phone is using to determine and at which places a user might travel.

Moreover, for deeper conversations beyond directions and location names, Google Maps will now also link the user directly to the Google Translate app.

Currently, the US based search engine started rolling out incognito mode for Google Maps to Android devices.

The new mode, first announced four months ago at Google I/O, has already started to land on smartphones globally.