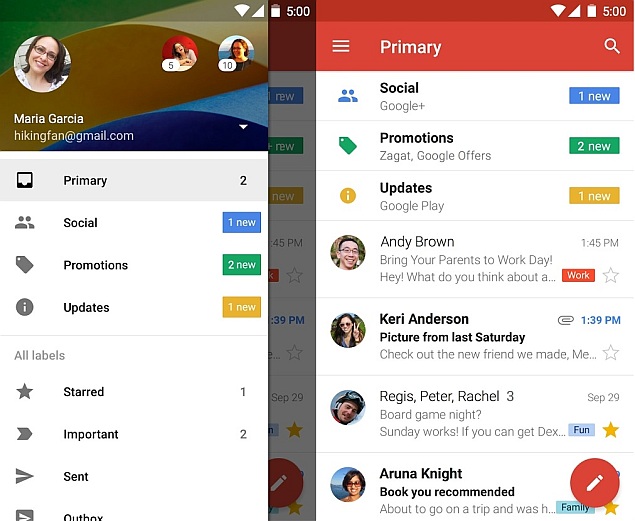 After rolling out new editing options for its Docs, Slides and Sheets platforms, Google has announced a new feature that makes it easier to edit Office document attachments in Gmail.

Gmail users can now click on a dedicated button placed next to download a file or save to Google Drive button and start editing. Google explains the Microsoft Office attachment is saved and converted in Drive to Google's own document format.

"With just one click on the new edit icon in Gmail attachments, you can automatically convert Office documents -- giving you the additional benefits of a single document to keep track of, access from anywhere (even offline!), and revision history," stated Google Drive's Google Plus post.

Google reminds users they can also edit Office files in their original format directly, with the dedicated Chrome web browser extension. Once installed, users can then edit the file by clicking on the attachment card and selecting open from the top of the file preview, on the pencil icon to convert it to a Drive format and save back if required.