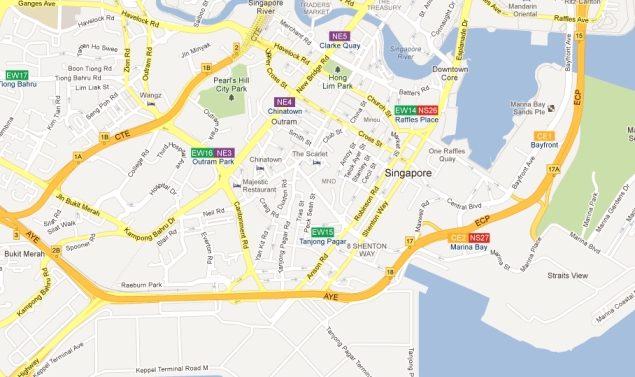 Google launched its indoor maps feature in Singapore Tuesday, making the city state the second country in Asia to have it.

Android phone users will be able to use the online mapping system to help themselves find their way inside shopping malls and large buildings, reported Xinhua citing Straits Times.

Such information includes floor plans and basic walking directions for any building which has submitted its indoor maps to Google. It uses existing Wi-Fi access points to pinpoint a user's location and follows his movement as he travels across different floors.

In Singapore, 22 malls have signed up for its launch. Changi Airport is not on the list.

The application was launched in the US in November 2011, with shopping malls and airports among the first to be mapped. Japan was the first Asian country to use it in heavily populated cities such as Tokyo and Osaka.

Indoor maps for malls, however, were not new in Singapore. In 2010, SingTel launched an application which pinpoints a user's location and gives directions to shops on its detailed floor plan and store directory.

With Google Maps, however, there is no need to launch a separate application to view an indoor map. It swops seamlessly from outdoor maps to indoor floor plans when users zoom into the building on the screen. To keep the application updated, businesses can upload their floor plans to Google.