Google Photos’ new functions will be available through an update that is touted to arrive soon. 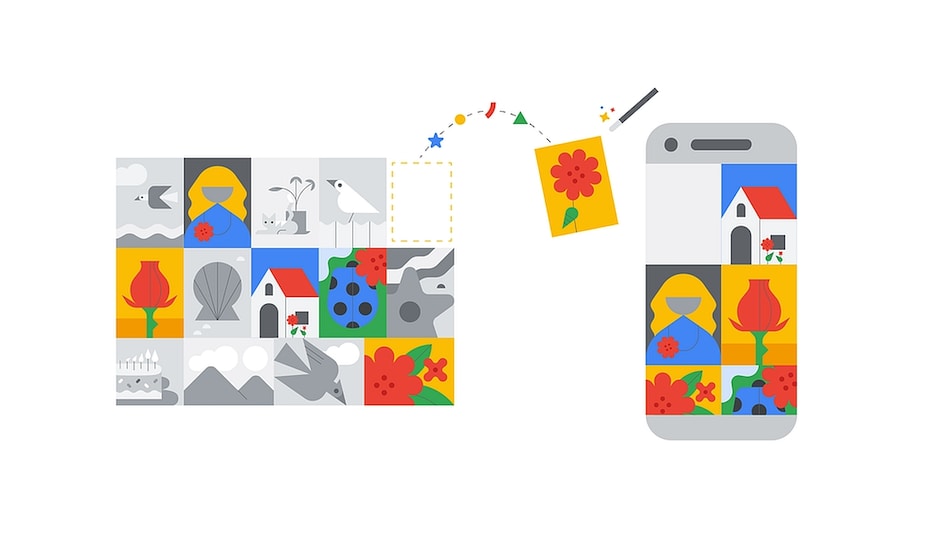 Google Photos is introducing an update that will bring a locked folder and an enhanced Memories function. The update was announced at the Google I/O event on May 18. The search giant will allow users to hide their photos and videos through a password-protected folder in Google Photos. Additionally, users can also customise how they want to view their Memories. The gallery from Google will also identify a set of three or more images with similar shapes or colours and highlight them in the Memories tab. The update is expected to roll out soon.

The update for Google Photos was detailed in a post on Google's Blog on May 18. Google has introduced a locked folder that will allow users to save photos and videos separately. These media can now be stored in a password-protected folder and won't show up while a user is scrolling Google Photos or any other gallery on their smartphone. The feature will initially be available on Pixel smartphones and will trickle down to other Android smartphones throughout the year. Pixel users will also be able to store media in the locked folder directly from the camera app.

With Locked Folder in @googlephotos, you can add photos to a passcode protected space and they won't show up as you scroll through Photos or other apps on your phone. Locked Folder is launching first on Google Pixel, and more Android devices throughout the year. #GoogleIO pic.twitter.com/yGNoQ8vLdq

Google Photos will also be able to identify a set of three or more images or videos that share similar shapes or colours and collate them to create a highlight in your Memories. Users will now also be able to see Memories of the events they celebrate like Diwali, Lunar New Year, or Hanukkah. Users will be able to view these Memories while scrolling through the gallery, along with the new Best of the Month Memories and Trip Highlights that have started rolling out to users starting May 18.

Another notable feature with the update is the ability to control what Memories a user wants to relive. Google Photos will allow users to hide photos of certain people or time periods by making the controls easier to find and navigate through. Users will now also be able to rename or completely remove a Trip Highlight and will also have the ability to remove a single photo from a Memory, remove Best of Month Memories, and rename and remove Memories based on the moments a user celebrates.

In December, Google introduced Cinematic photos that help create 3D-like effects for some of the images stored in Google Photos. It uses machine learning to predict an image's depth, produce a 3D representation of the scene and animate it with a virtual camera for a smooth panning effect. Now, Google Photos will use computational photography to create more vivid 3D-like effects for photos. Google can also use machine learning to create Cinematic photos, using scans from an old photo album.