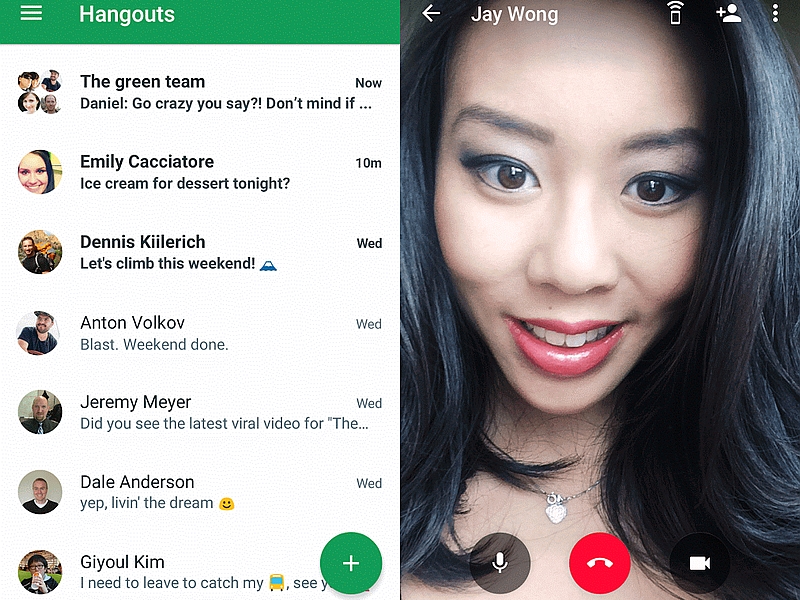 Google on Wednesday started rolling an update to its Google Hangouts application that would now allow non-Google users to join a video call on Hangouts. All users need to do is to click on the invitation link sent by organisers. The ability to invite non-Google users is for now only available with Google for Work partners.

"This week we're rolling out an update to Google Hangouts that makes joining a video call as simple as clicking a link in an invitation. No filling in forms, no need for a Google account, just simple, easy access to meetings," said Patrick Wynn, Product Manager, Google for Work on the company blog post.

Organisers can invite non-Google users or 'guests' with Google Calendar by creating an event and giving a link to join the video call. External users can click the link and fill in their name. As soon as the external user fills in the name, the organiser would receive a prompt to accept / deny their entry. Also, the organisers would be able to add, mute, and eject participants from the meeting. 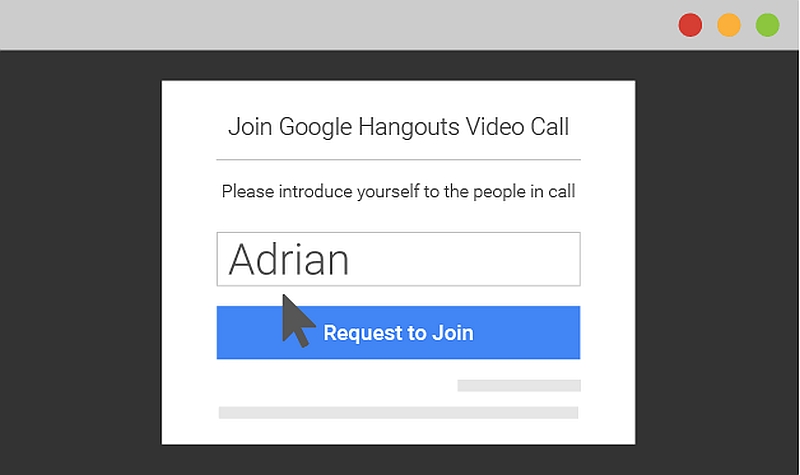 Google last week rolled out an update to Hangouts for Web claiming it to bring a new calling experience for users as it brings quick and sharp rendering of images as well as streamlines the interface. Users who will still prefer the old version will get an option to switch to the previous version by clicking the top menu at the top right and choose "Original version."

The Google-powered messaging app started receiving a bug-fixing update last month. Hangouts v5.1 brought minor changes including send button along with some improvements to the app user interface and accessibility. Some bug fixes and overall performance improvements were made as well. There were no visual changes as such.