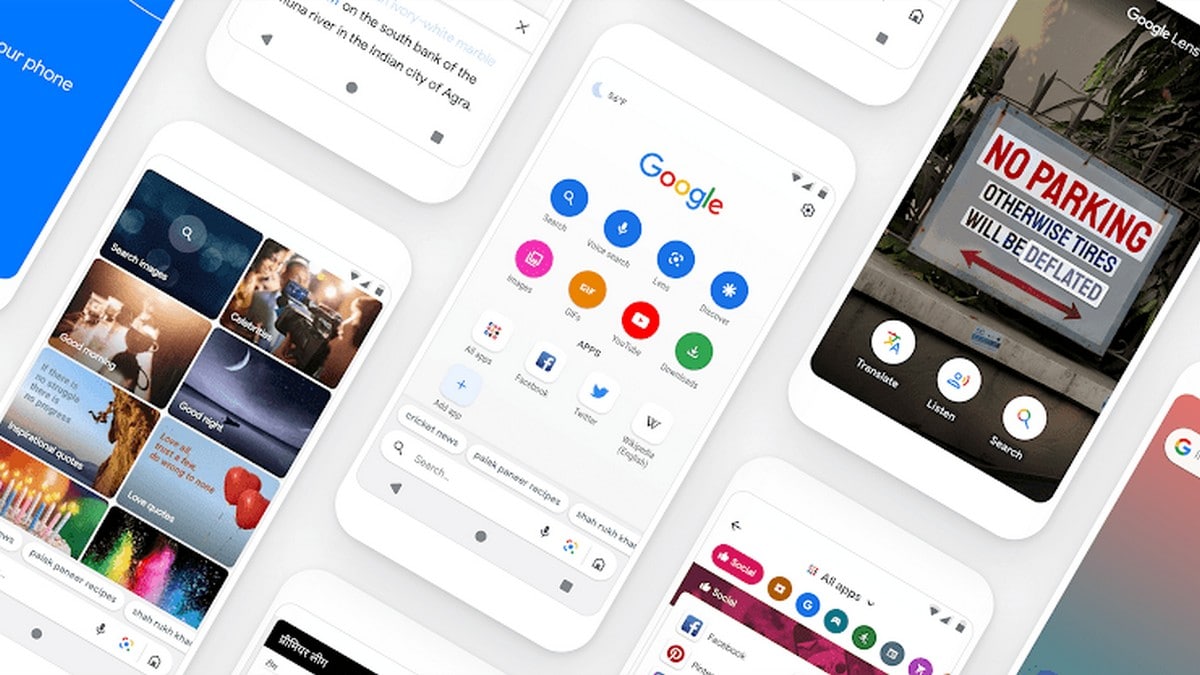 After a successful testing in India and other emerging markets, Google has made the lighter version of its Search engine -- Google Go -- available for Android users worldwide where patchy networks are common.

According to data from Sensor Tower, Google Go has been installed approximately 17.5 million times globally, with the largest percentage of users in India (48 percent).

Google Go helps people use less storage on their devices and keeps an unreliable connection from slowing them down.

"At just over 7MB, Google Go helps make sure your phone stays speedy when you are traversing the web. It also puts web versions of your favourite apps at your fingertips, giving the option of downloading fewer apps on your phone," Bibo Xu, Product Manager, Google Go, said in a statement late Tuesday.

If you lose connectivity when you are using Google Go, it will remember your place and even retrieve your search results for you once you are back online.

Google Go has been available in a few countries and on Android (Go edition) devices since 2017.

Earlier this year, Google showcased "Lens in Google Go", a way to read, translate and search by using the camera.

"When you find text you'd like help with, open Lens and point your camera at it to hear the words read out loud to you, translate them, or both," Xu said.

Google Go is now available on the Play Store globally for all Android devices running Lollipop OS (5.0 and above).

According to the report, Google Go is just one of several lightweight apps that Google has in mind for emerging markets -- like Gmail Go and Android Go -- a toned-down version of its mobile operating system for low-powered devices.